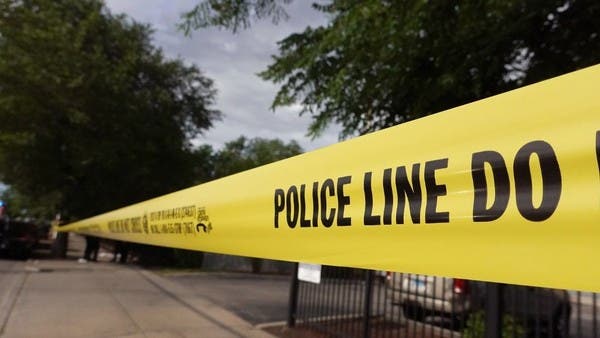 A 30-year-old woman has been arrested after the mutilated body of her 3-year-old son was found Friday morning in a basement freezer at the family’s western Detroit home.

Police Chief James White told reporters that Detroit police officers and members of the Child Protective Services discovered the body during a welfare check at the home where five other children lived.

It was not immediately clear how or when the boy died or how long his body had been in the freezer. White did not describe the state of decomposition.

“This case has shocked me, stunned our investigators,” he said. “But the search would not have been possible without the officers’ intuition. When they spoke to the occupant of the house, they recognized that something was not right about the conversation and the way this occupant was communicating with them. Initially, The talks were only to push the officials away as if nothing was going on.”

White said officers contacted a supervisor and later found the body in a freezer.

“We are getting support for the authorities,” he said. “This is something that no one should see. The rest of the kids who were in the house, just think about what they must have endured and suffered by staying inside that house.”

Read Also:  One of the most wanted Dominicans in the US found dead in the DR

“There’s no indication, at this time, of what they knew,” White said.

An autopsy will attempt to determine the manner and cause of the boy’s death.

Other children have been sent to Child Protective Services. White described the living conditions indoors as “poor”.

Officials have not disclosed the name of the mother. White said investigators would investigate whether he had previous contacts with the police or child protective services.

Frenchman sentenced to four months in prison for sleeping Macron