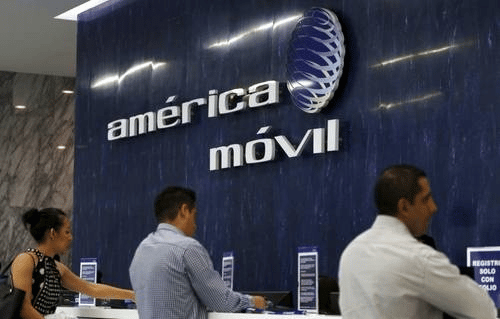 America Movil said in a statement that the submarine cable will connect Puerto Barrios in the Guatemalan Caribbean with Boca Raton in Florida and have an estimated initial capacity of 190 terabytes per second (Tbps).

“For America Movil, this is a new step in building the most extensive submarine network in the Americas,” the company explained of its network of more than 197,000 kilometers of submarine cables on the continent.

Telxius, controlled by Telefónica, is a company specializing in this type of cabling and has operations in the US and Europe.

The new cable will be called Tikal for Telexius and AMX3 for America Movil. It will start operating in 2025 with a capacity of 190 terabits per second (Tbps) and will be the seventh next-generation key that the Spanish company has included in its network since 2018, Telxius said in a statement.

He indicated that the cable will specifically connect Puerto Barrios located in Guatemala, Boca Raton in the state of Florida, and there is likely to be an additional mooring in Cancun (Mexico).

With this operation, Telefónica will renew its alliance with América Móvil, as both telecommunications operators have collaborated to commission the Mistral cable, which links Guatemala and Chile. Alcatel Submarine Networks has already signed a supply contract as the submersible provider.