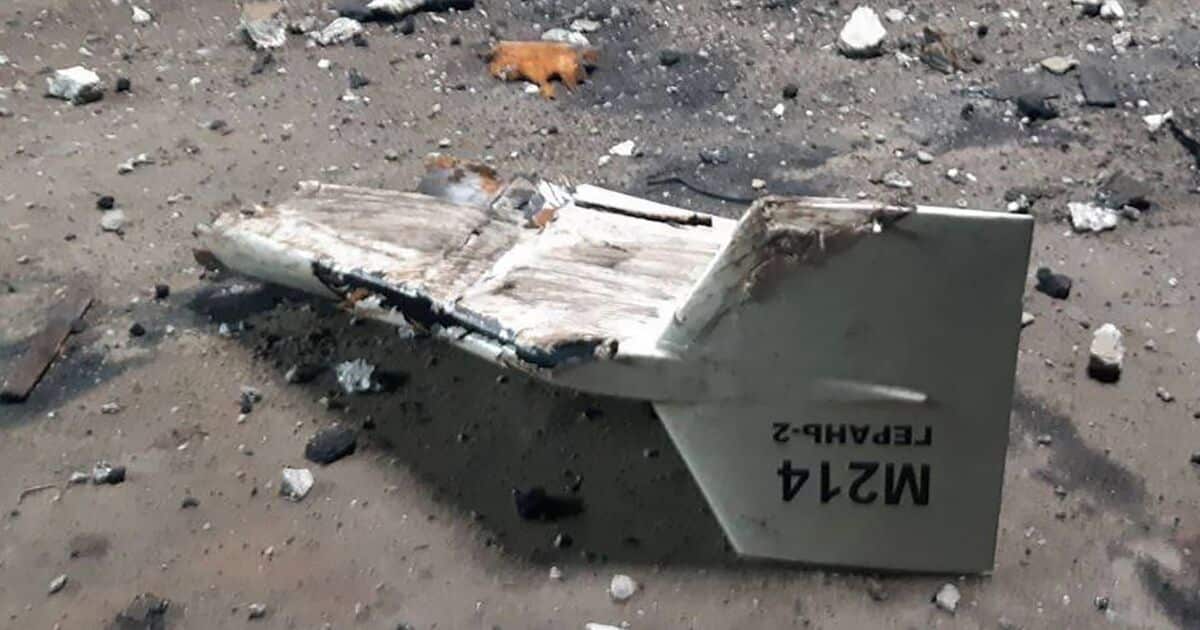 Having trouble maintaining a steady supply of weapons for its war in Ukraine, Russia is again looking to re-supply its military with drones and surface-to-surface missiles, according to two officials familiar with the matter. Turning to Iran.

Concerns about new arms sales to Russia came after Iran sold hundreds of attack drones to Moscow a few months ago. Washington says Russia has also turned to North Korea for artillery as part of the war, which has already been going on for more than nine months.

White House National Security Council spokesman John Kirby told reporters on Wednesday that the United States has not yet detected the Iranian missile shipment to Russia. But he highlighted the impact that previous arms sales have had on the war as Russian forces intensify their attacks on Ukraine’s civilian infrastructure as winter approaches.

“We have witnessed a continuous supply of Iranian drones from Iran to Russia. You see drones target civilian targets and kill innocent Ukrainians almost every day,” Kirby said. “So we know they are involved in the work that (Russian President Vladimir) Putin has recently Trying to rip people off on energy, water and other resources.”

Britain’s defense minister said in late November that Russia was “probably close to exhausting its current supply” of Iranian drones, but would likely seek resupply.