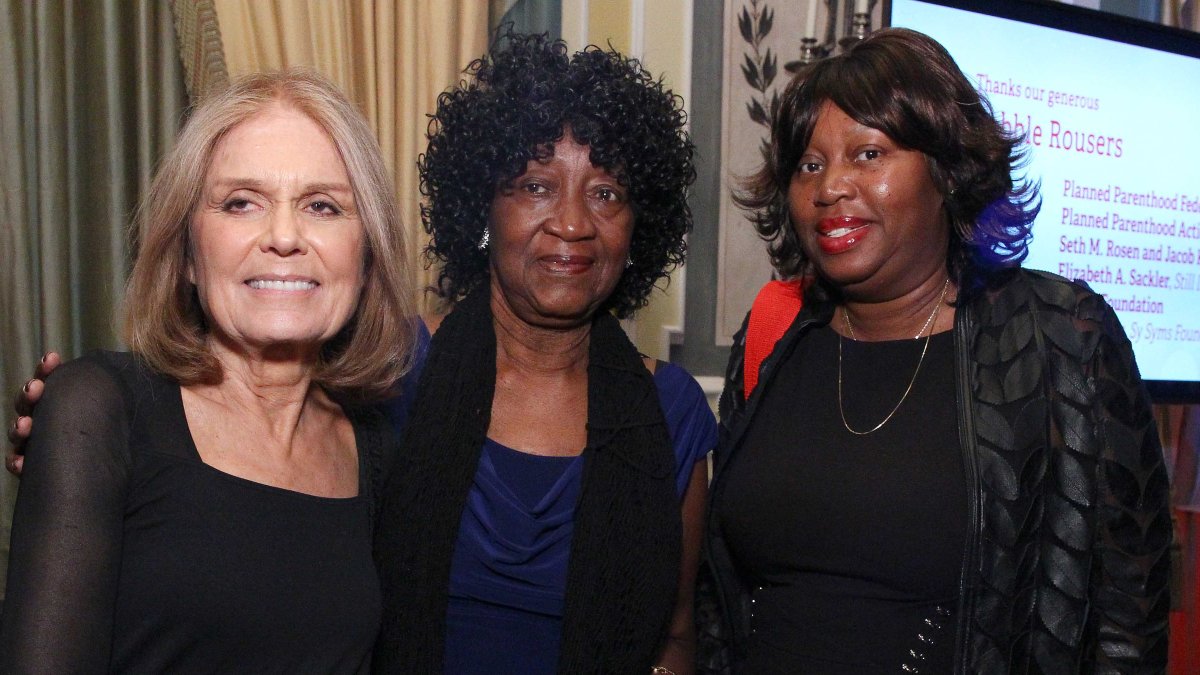 Dorothy Pitman Hughes, a black feminist pioneer, child care advocate and activist who co-founded Ms. Magazine with Gloria Steinem, with whom she formed a powerful speaking partnership and accompanied her in one of the feminist movement’s most iconic photographs Appeared, he passed away. He was 84 years old.

Hughes died Dec. 1 at the home of his daughter and son-in-law in Tampa, Florida, said Maurice Sconiers of Sconiers Funeral Home in Columbus, Georgia. The funeral home said they did not know the cause of death.

Hughes was not as well known as Steinem, but the two formed an important partnership at a time when feminism was viewed only as a white middle-class movement. Steinem credits Hughes with helping her feel comfortable speaking in public.

In one of the most famous photographs of the movement, taken in October 1971, the two raised their right arms in the style of a Black Power salute.

According to a biography on the Ms. Magazine website, she met Steinem in 1968 when Steinem, then a journalist, was writing an article for New York Magazine about the Pitman Hughes Child Care Center.

From 1969 to 1973, she gave speeches on gender and racial issues at universities, community centers, and other venues across the country.

Hughes’ real name was Dorothy Jean Ridley and she was born on October 2, 1938, in Lumpkin, Georgia, her family wrote in an obituary posted on the funeral home’s website.

An Arkansas town elected 18-year-old Jalen Smith as mayor, making him the youngest black person to hold that public office in the United States.