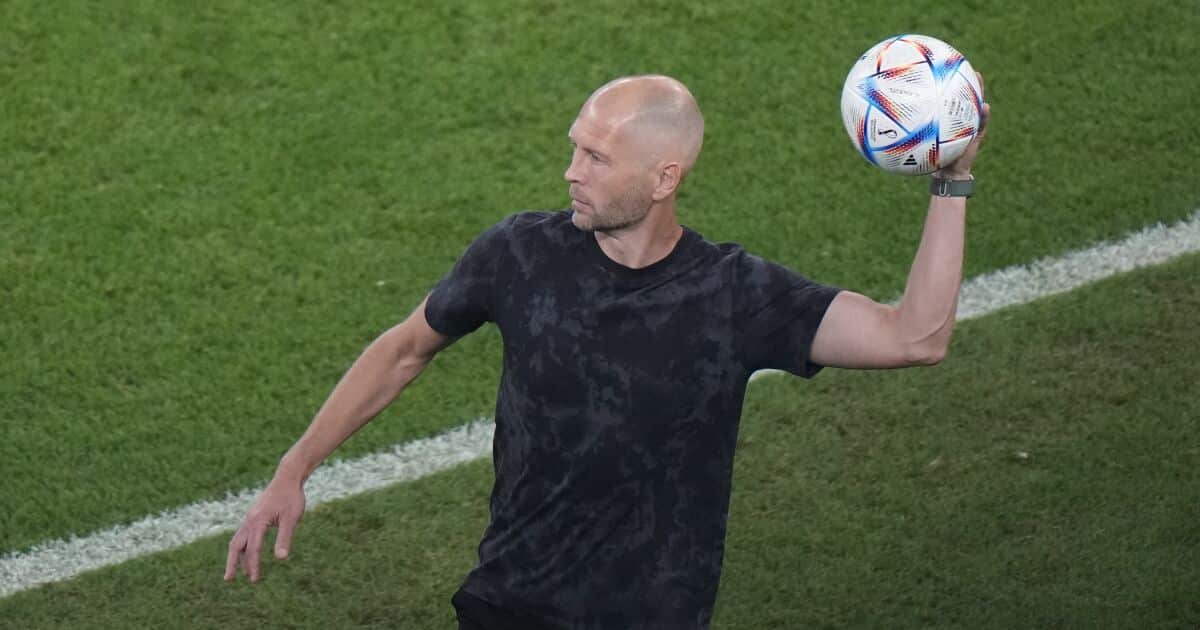 Greg Berhalter knows a lot about Dutch football. He turned professional there 28 years ago.