AMLO and Ken Salazar meet ahead of Mexico-EU-Canada summit 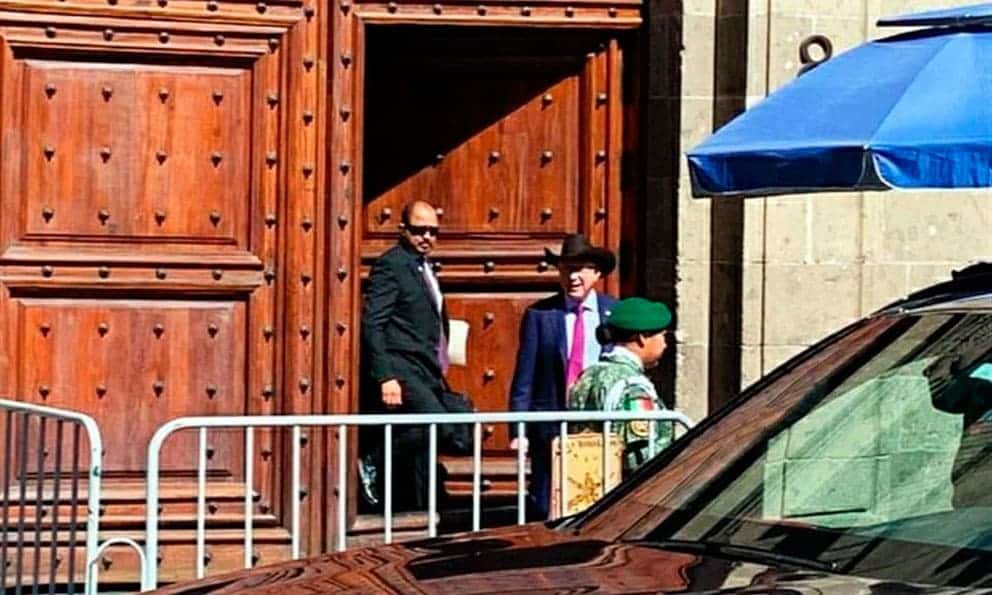 
According to the Foreign Ministry, there will be a bilateral meeting between Lopez Obrador and his American counterpart Joe Biden next Monday. Although the final agenda has not yet been defined, it is expected that they will address issues such as migration, labor mobility, security, climate change, trade, energy and border infrastructure.


On Tuesday the 10th, Biden will attend a trilateral summit with President of Mexico and Prime Minister of Canada Justin Trudeau.


The next day, López Obrador will hold bilateral meetings with the Canadian President.


This Tuesday, López Obrador revealed that yesterday he sent a letter to Joe Biden proposing a series of issues to be addressed during next week’s meetings.


In the morning, he said that regardless of the letter, he was willing to talk with Democrats on any issue.


“It’s a very respectful way to comment, we suggest, there should be issues we can discuss, of course respecting that he also brings his agenda.


“Our purpose is to say: In trades as stated in the letters, if you do not mind, we would like to treat these issues respectfully. Ready. President Biden”, posed the Mexican president.