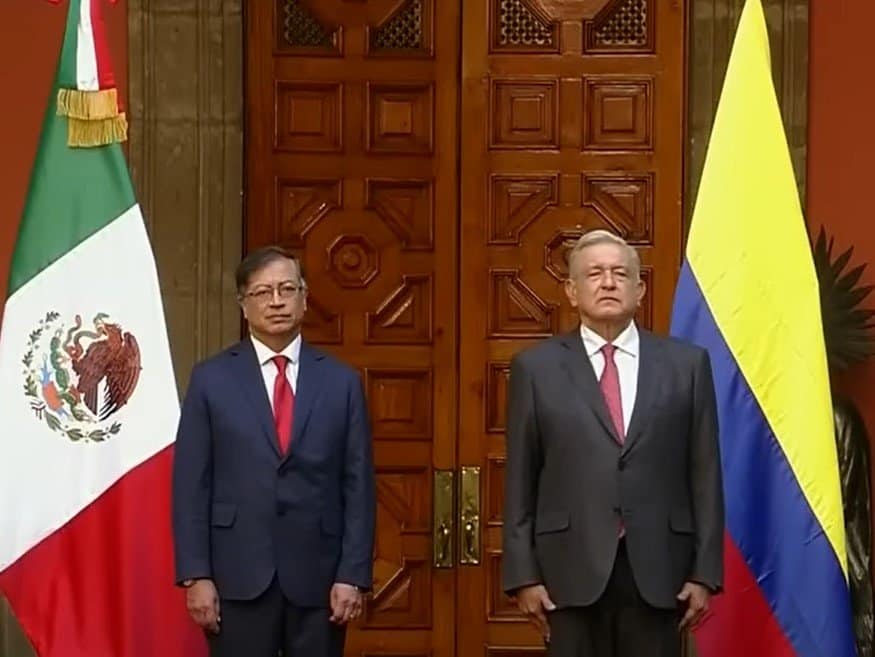 Mexico’s President Andres Manuel López Obrador will meet in Colombia with his namesake, Gustavo Petro, to share a Latin American approach that offers a solution to the region’s drug trafficking problem, putting a strong strain on the paradigm of war. Is. Against drugs made by the United States, which has operated for the last 50 years as a true Trojan horse of Yankee imperialism.

“Given the consequences, which include the breakdown of the social fabric of the two countries, Petro and AMLO agreed in a bilateral meeting on 11/25 on the need to convene that regional summit of Latin American leaders. Purpose: to reverse the policy imposed by the United States. – commented the Argentine media outlet.

In this case, the regional leadership of Gustavo Petro has been crucial, who, after assuming the presidency of Colombia last August, raised the urgent need to change the paradigm of the war on drugs. His words were also heard during the United Nations General Assembly in September, when Petro called for “an end to the irrational war on drugs”.

President López Obrador announced that the meeting with Gustavo Petro will be followed by a summit of North American leaders in January, which will be attended by Joe Biden and Justin Trudeau. AMLO said that “President Gustavo Petro has a proposal, he outlined it, he informed the general guidelines. The idea, then, is to focus more on prevention, which will prevent people, especially young people, from these illegal activities. And they have an offer, they invited me, I accepted and we agreed to meet, it is likely that the meeting will take place in Colombia, “the president at his morning conference on Thursday said.” Political expansion

Latin American leaders plan to invite other presidents from Latin America and the Caribbean, including Chile’s Gabriel Boric and Ecuador’s Guillermo Lasso, although they acknowledged that the date and agenda of the meeting have not yet been defined …