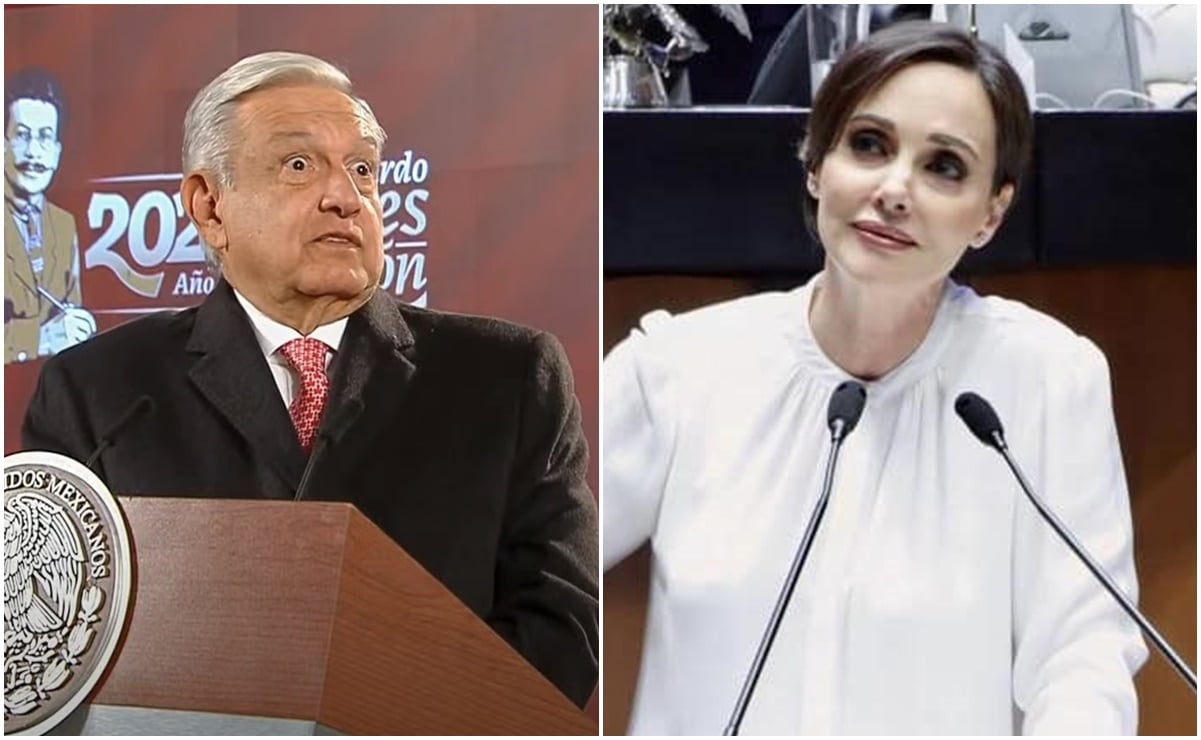 President andres manuel lopez obrador told the case of Lily TellezAnd how he invited her in 2018 to join his transformation project “as a citizen” alphonso durazzoGovernor of Sonora.

in his lecture this wednesday morning At the National Palace, López Obrador noted that “some say” that the now senator of National Action suffered a “self-attack” in 2000 and described the murder of a television presenter, paco stanleyand employer status in 1999 Ricardo Salinas Pliego against the government of the then federal district Cuauhtemoc Cardenas,

“I was in good standing and they interviewed me about whether I was going to release some of the officers that the engineers Cárdenas and Rosario Robles had; And I said yes, I plan to drop two. For Engineer Buenostro who was from Public Works, Cesar, very nice, deceased, and another deceased, Samuel del VillarWho was a first class lawyer (…).

“But it was his turn to get involved in the Paco Stanley murder case, and since he was so honest, he called Ricardo Salinas to testify. So he made him testify for a few hours and made Ricardo very angry against Samuel. When I say that Samuel will continue, Ricardo senses that the persecution is about to end and decides to launch himself against me via his television.

“They begin to support creel (as a candidate) and they run against me. At the time, there was an attack on Lily Tellez in that campaign, which some believe was a self-inflicted attack because they shot up her truck, but it was a scandal on television, a Scandal, big,” said López Obrador, noting that he won as head of government.

López Obrador said that Salinas Pliego recognized his victory for the government of the capital “and good relations from there, no problems.”

In Treasury Hall, López Obrador recounts how in 2018 Lili Téllez was invited to become senator for Murray.

“It’s that mistakes are made, many, there’s no one who says they don’t make mistakes. But you also don’t have to feel bad because you act in good faith,” López Obrador, former head of Murray Said about the senator.

“I remember when I told Alfonso (Durazo), he was surprised and he was quite conciliatory, but there I beat him, that’s the story. And then the woman (Lily Téllez) wins and for Without doing anything, she becomes my fiercest opponent, who says if she becomes president, she is going to put me in jail,” said President López Obrador.

He also mentioned that he was wrong not only about Lily Tellez, but also about Senator German MartinezWho resigned from the post of Director of IMSS.

He said, “The important thing is not to be bitter, not to hate, to understand that this is the human condition and in politics it often happens that friends are false and enemies are real.”