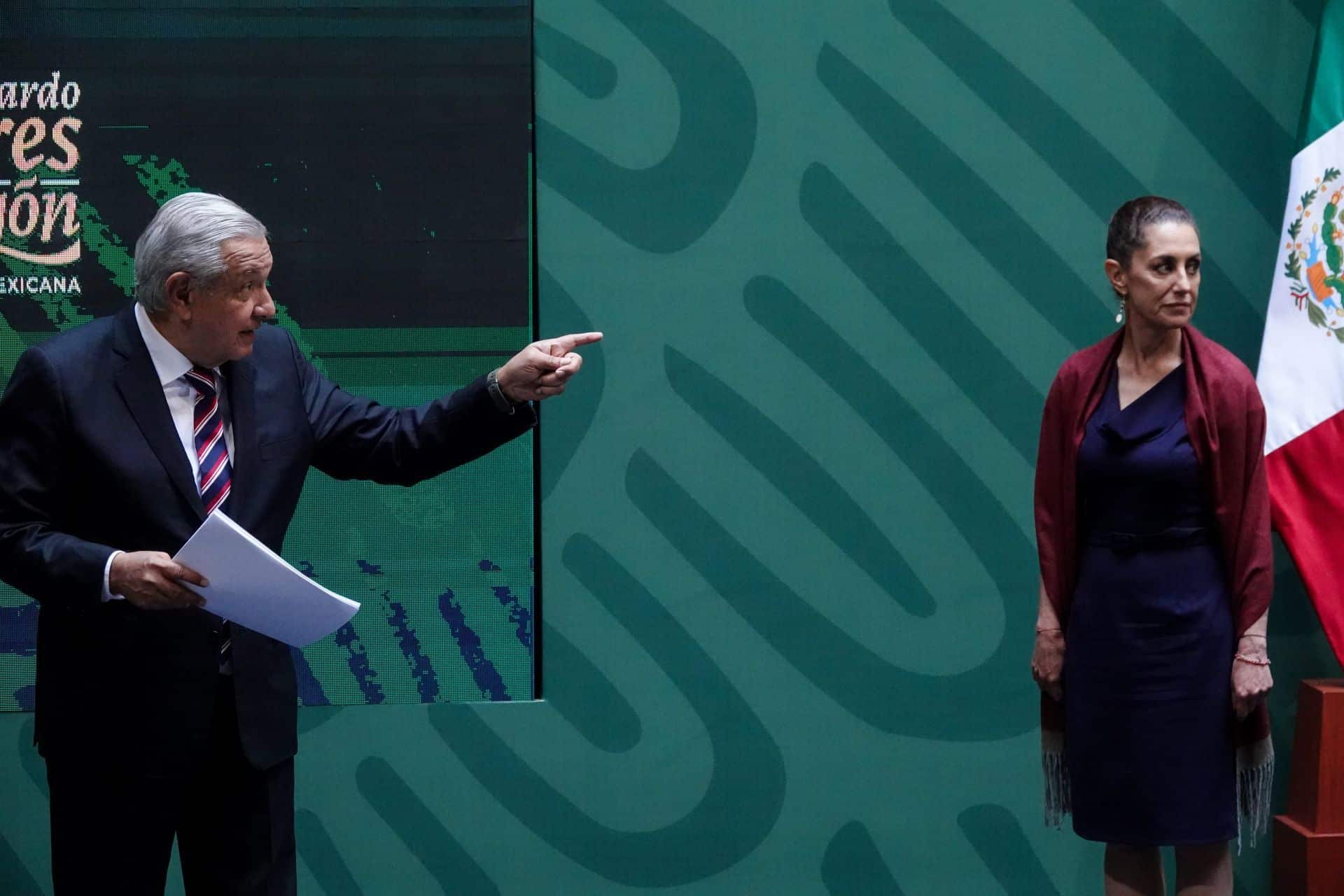 President Andrés Manuel López Obrador named head of government of Mexico City, Claudia Sheinbaum, The reason for the clash between the police and the residents San Gregorio Atlapulco, Xochimilco, Due to which 24 people were injured.

“This is something that happened without an order given by the head of government, this is not the attitude,” he said this morning.

“When I was head of government, I think I used it once or twice grenadiersThey were almost always without any activity, they had no need. And Claudia has the same idea.

The president said that there are always situations arising “by inertia”, besides the fact that we are already in the Christmas season and “others”, referring to the election season, for which Claudia Sheinbaum can be blamed. Used to be.

“Those responsible must be corrected and punished”: about the confrontation between the police and the residents of Xochimilco, they say @lopezobrador_ that was acted without @claudiashein ordered, and assured that they wanted to blame the head of government. pic.twitter.com/UFQhGjOL79

He indicated that the residents of Xochimilco do not deserve to be treated this way, which is why they are already taking the necessary measures and addressing the issue.

“You have to apologize if necessary and punish those responsible and Claudia is already doing that,” he added.

In recent times, CDMX Govt. admitted that the action of the security forces was unjustified, so it will start investigating the matter. In addition, he announced that he had removed two government officials from their posts following the clashes.

With regard to the drainage works being carried out in the town, the capital government explained that they would be suspended until an agreement was reached with the residents.

What happened in San Gregorio Xochimilco?

a performance in San Gregorio, Atlapulco, Xochimilco, ended in a confrontation after residents demanded information about hydraulic works being carried out in their community surrounded by hundreds of policemen from Mexico City. The remaining 24 were injured.

Rocio Morales, one of the community’s residents, told the newspaper remodeling It is about the work of the sewage collector and the extraction of drinking water.

Furthermore, the protesters, who had already protested against the works being carried out at the corner of Zaragoza Street and Nuevo León, condemned alleged looting of water in the area; They demand details of the budget they will use, the benefits to the city, and the environmental impact.