AMLO will receive Canadian companies dissatisfied with his energy policy 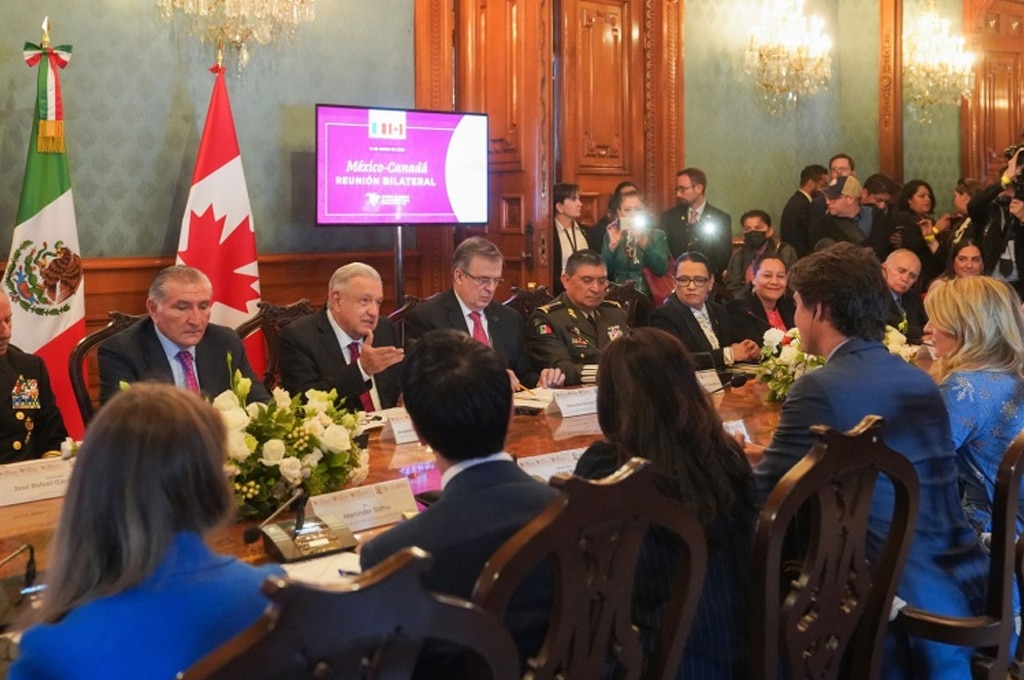 In the said venue, the chief executive acknowledged that Canadian investment in Mexico is on the rise, even pointing to the company TransCanada is investing to build a gas pipeline to the Gulf of Mexico.

“It’s a big investment, and it’s very important because it will mean supplying gas to Mexico’s southeast,” he said at the National Palace, without going into details.

He also stated his intention to resolve problems with the power companies. López Obrador declared, “We are also trying to resolve the problems, the differences, which logically speak to these economic and commercial relations, and also in times of boom, because Canadian investment in Mexico is very high.” growing like never before.”

Its nature, he pointed out, is consistent with The commitment he made with Prime Minister Trudeau to get companies that may have pending issues before his government’s management.

López Obrador said economic and commercial issues were also discussed in the meeting.

“We also talked about the importance of the Canadian immigration program of temporary visas for Mexican workers,” he said.

Consult the digital edition of the December-January magazine. available here