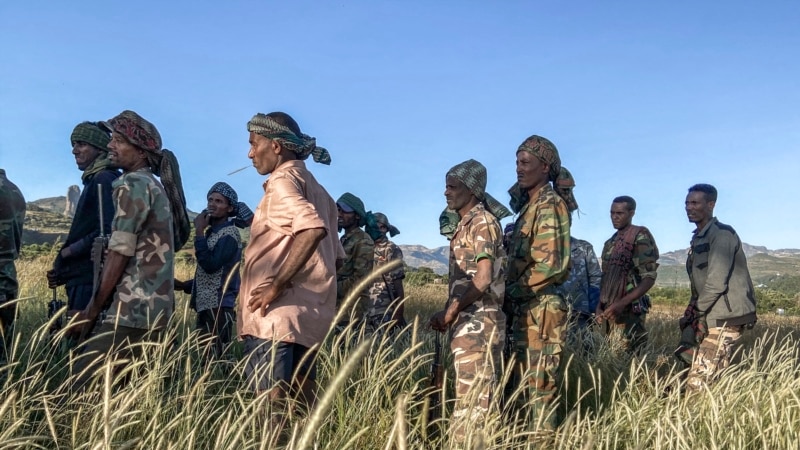 Amnesty says the Tigrayan forces committed the atrocities around Chenna and Kobo last August and September after taking control of the areas.

The rights group says interviews with survivors indicate the Tigrayan forces were acting in revenge against Amhara militias that were fighting alongside Ethiopian federal forces to push them back.

Sarah Jackson, Amnesty’s deputy regional director for East Africa, the Horn of Africa and the Great Lakes, said in a press release that evidence was mounting of a pattern of Tigrayan forces committing war crimes and possible crimes against humanity in areas that were under their control .

Jackson called on the TPLF leadership to put an immediate end to the atrocities and remove from its forces anyone suspected of war crimes.

The TPLF did not immediately respond to the but has previously denied Tigrayan forces target civilians.

Amnesty called on the international community to investigate crimes committed by both sides and try to bring those responsible to justice.