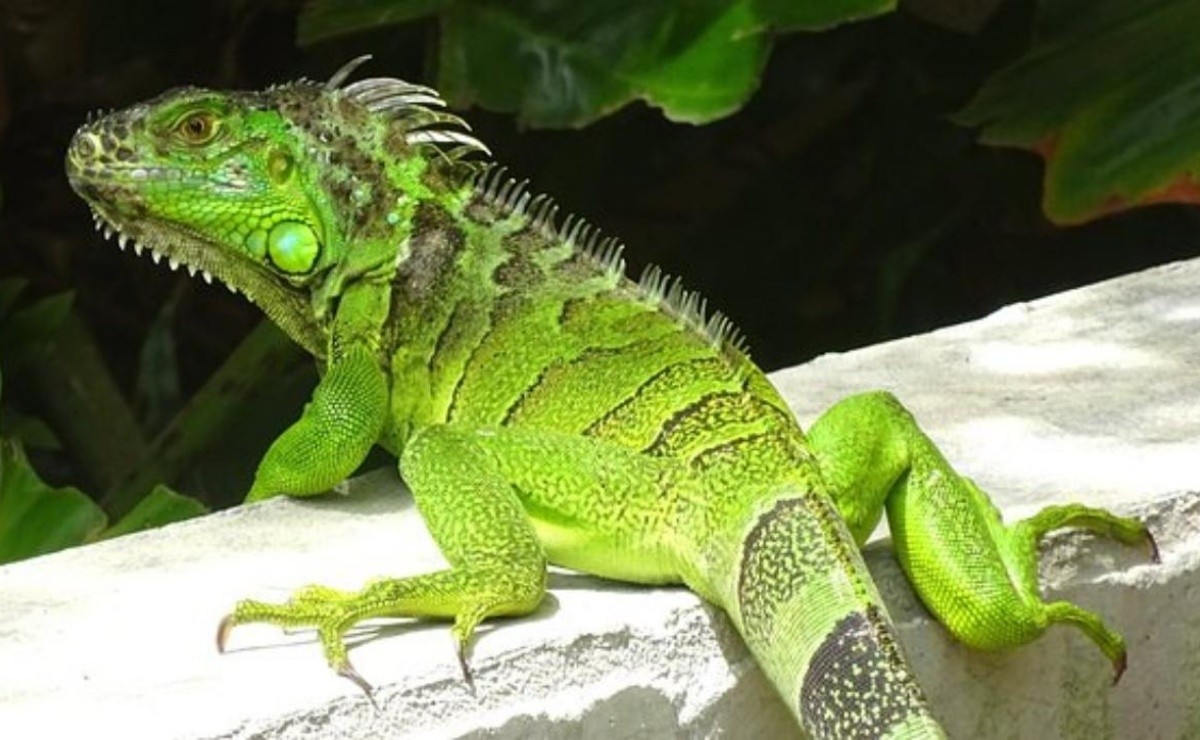 United States of america. – One green iguanaOne of the most troublesome non-native animal species in Florida, left without power for over a thousand users in Palm Beach County (east of the state), local media reported on Thursday.

Iguana entered a substation of the Lake Worth Beach power grid on Wednesday, by touching one of the transformers with its tail, causing there was a blackout It left about 1,500 homes and businesses without power in the southern part of that city of Palm Beach.

According to WPTV-TV channel, error was fixed In less than an hour the power supply was restored.

According to Ben Kerr, spokesman for the Lake Worth Beach mayor’s office, the municipality has taken action against these types of problems. iguana and other animals.

“We’ve cut that in half compared to last year, thanks to a package of safety measures. The problem with iguanas is that because they’re big, they basically go on the lines,” Kerr said.

The Fish and Wildlife Commission (FWC). Florida warns of green iguanaArriving in the state from the south of the American continent in the sixties of the 20th century, could significantly damage the infrastructure.

To stop the spread of iguanas, the FWC gradually banned the possession and sale of about twenty reptiles, including green iguanas and tegu lizards, by 2024.

The FWC recalls on its website that green iguanas can be killed “humanely” because, like all invasive non-native species, they are not protected, except under anti-cruelty legislation.

How much do you make working as a cook in the United States?