An Ohio doctor has been found not guilty in the deaths of 14 hospital patients. 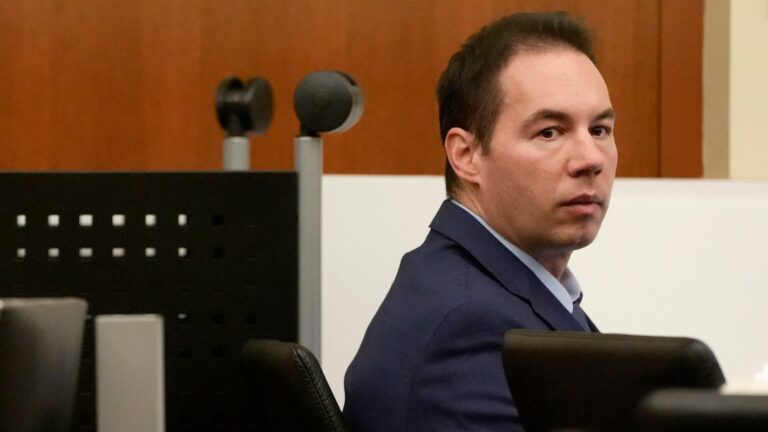 Dr. William Hussein has been charged with prescribing over-the-counter painkillers to 14 patients at Carmel’s Mount Carmel health system. At least 500 micrograms of the powerful analgesic fentanyl has been charged in cases.

The prosecutor said that ordering such a non-surgical procedure showed a desire to kill. Hussein has pleaded not guilty to 14 counts of murder, but his lawyers say he did not try to kill them.

In contrast, defense attorneys called for a single witness – a Georgian anesthesiologist – to testify that Husel’s patients died in their medical condition and not in Hessel’s actions. The defense landed a day later on March 31.

At the closing of the April 11 hearing, Franklin County Assistant Magistrate David Zeyen told the judges that it was illegal to expedite the process, despite the imminent death of a patient.

Mount Carmel is home to more than $ 16.7 million, with at least 17 patients dying, and more charges are pending.