Analysis: A rough Sunday for Norman as rival tour rejected 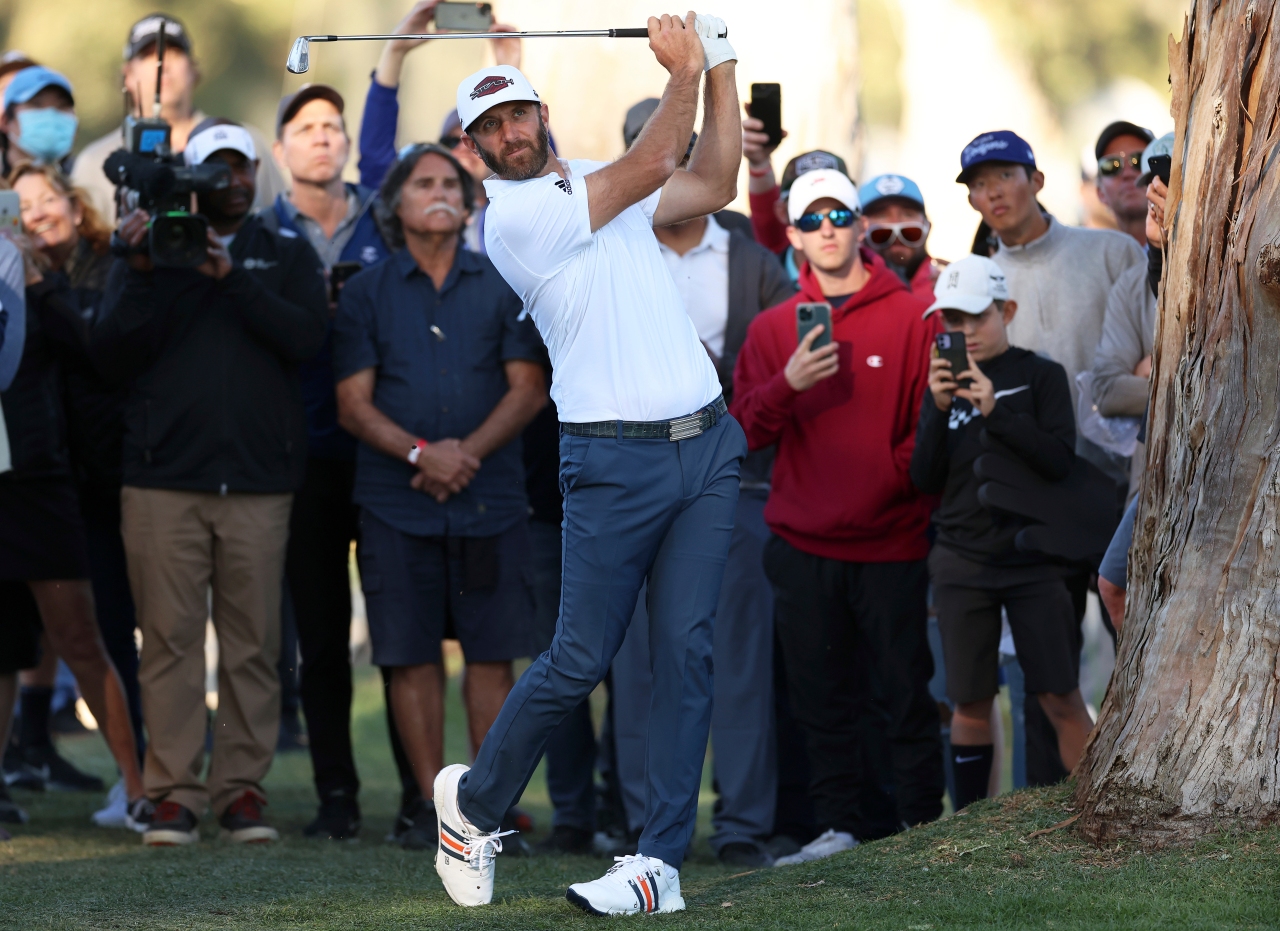 LOS ANGELES ( Associated Press) — Greg Norman has had his share of major disappointments on Sunday.

This one might rival any loss on golf’s biggest stages, whether it was Augusta National or Shinnecock Hills, Inverness or Royal Troon. At least then he had a club in his hand.

All he could do on this Sunday was listen as his hopes for a Saudi-financed “Super Golf League” took one body blow after another as top players left him behind.

“I am fully committed to the PGA Tour,” Dustin Johnson said.

“I want to make it very clear that as long as the best players in the world are playing the PGA Tour, so will I,” said Bryson DeChambeau on Twitter a few hours later.

That was followed by four words — “Dead in the water” — from Rory McIlroy, who two years ago became the first of golf’s biggest stars to reject the idea of ​​a rival league funded primarily by the Saudi Arabia sovereign wealth fund.

The week began with rumblings that Norman and his LIV Golf Investments were closing in on the target of 20 players before announcing — finally — firm details of what it had and where it was going. By Sunday afternoon, it was hard to imagine anyone joining a league that McIlroy had described as “pre-Champions Tour.”

“Who’s left. Who’s left to go?” McIlroy said, and the numbers supported him. None of the top 12 players in the world ranking has indicated any interest.

“Greg Norman would have to tee it up to fill the field,” McIlroy said. “I mean, seriously, who else is going to do it? I don’t think they could get 48 guys.”

To call it dead might be premature because that would assume it ever had life, when for months all it produced was rumor and speculation. Still, the threat was real — and considering the source of funding, perhaps it still is — even though Norman’s group only announced who was filling up the C-Suite, not the tee sheet.

The purported plan was said to be 12 four-man teams competing in 54-hole events. Players would be offered huge contracts for joining — one report had DeChambeau being offered $130 million, which he said was “wrong” — and purses would be in the $20 million range.

No one seemed to have any answers.

“I feel like the two organizations, the PGA Tour and the league, are playing some kind of chess game and we’re sort of pawns in it,” Xander Schauffele said. “I feel like we’re just waiting for someone to make a move.”

And that wasn’t just players. Among the biggest unknowns was whether Augusta National would still invite players to the Masters if they were part of this rival league. The PGA Tour made it clear players couldn’t be part of both. There were serious Ryder Cup implications, which explains why Europe has yet to select a captain.

Even without anyone taking a shot or cashing a check, this was disruptive.

So was Phil Mickelson.

His words were among the most powerful of the week from an interview last fall with Alan Shipnuck, formerly of Sports Illustrated and now part of a group called Firepit Collective. He is writing a biography on Mickelson due in May.

Mickelson bashed the Saudis and the PGA Tour with equal doses of venom and then said he didn’t care if the Super Golf League even succeeded as long it allowed him to leverage to make the changes he wants to see on the PGA Tour.

“They’re scary mother (expletive) to get involved with,” Mickelson said. “We know they killed (Washington Post reporter Jamal) Khashoggi and have a horrible record on human rights. They execute people over there for being gay. Knowing all of this, why would I even consider it? Because this is a once-in-a-lifetime opportunity to reshape how the PGA our operates.”

Justin Thomas described the comments as “egotistical.” McIlroy used that word and more.

“I don’t want to kick someone while he’s down, obviously, but I thought they were naive, selfish, egotistical, ignorant,” he said. “It was just very surprising and disappointing. Sad. I’m sure he’s sitting at home sort of rethinking his position and where he goes from here.”

The broader question is where Norman goes from here.

The PGA Tour has a previously scheduled players meeting Tuesday at the Honda Classic. Mickelson has not played since the Saudi International two weeks ago, and he’s not in the field for the Honda Classic or the PGA Tour Champions event in Arizona that he played a year ago.

There was talk at the start of the week Norman would announce his roster of players during the Florida Swing, which then was said to be after the Masters, and then after the PGA Championship. He promised a “new beginning” when he revealed his involvement four months ago, and now it’s starting to feel like the end.

Joaquin Niemann twice chose not to say anything about the Saudi lead, prompting speculation he was considering it. He sounded a different tune after his two-shot victory against a field that featured all of the top 10 players in the world.

“There’s nothing better like what I’m feeling right now,” Niemann said. “Winning a PGA Tour event, getting a trophy, having Tiger there, all the history behind it, there’s nothing that can compete with this.”