Anderson returns to Panthers after stroke 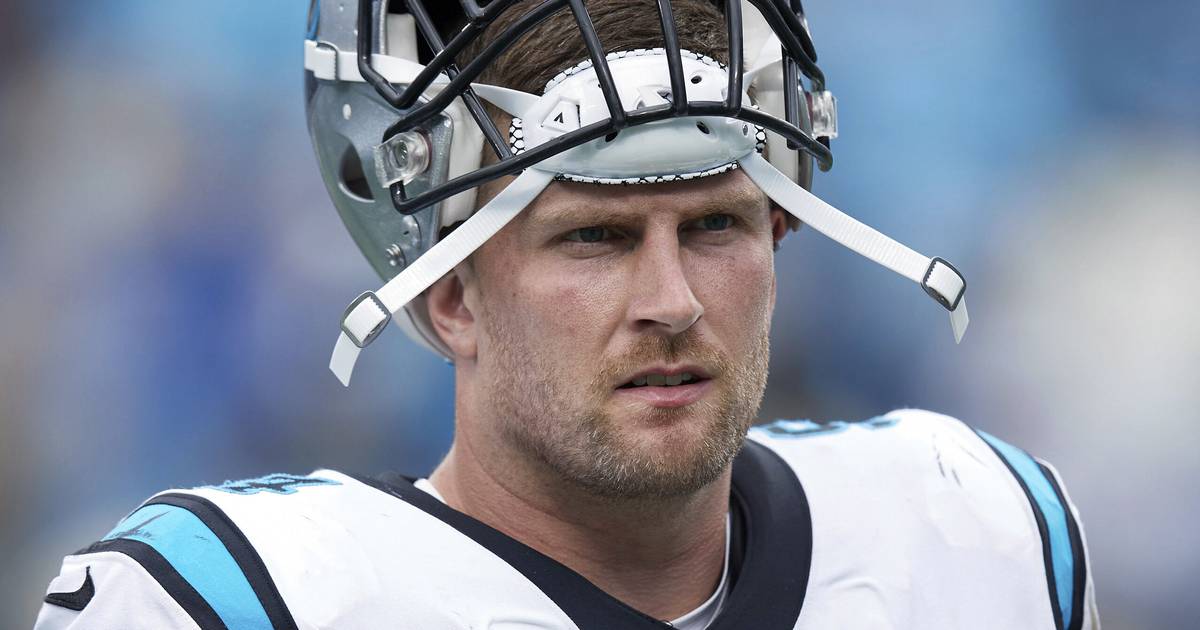 CHARLOTTE, N.C. ( Associated Press) – Carolina Panthers defensive end Henry Anderson is hopeful he can return to the game Sunday against the Seattle Seahawks after suffering what he called a “minor stroke” in October. .

Anderson, 31, said his feet went numb and his speech began to slur on October 22, the day the Panthers hosted the Tampa Bay Buccaneers. His wife took him to the hospital, where he was treated for several days.

The Panthers placed Anderson on the non-football-related illness list the following week, but gave no explanation.

“It was a clot in the brain, that was the problem,” Anderson told reporters on Wednesday. “We resolved it quickly.”

Anderson now knows how lucky he is and what could have been worse.

“I didn’t know much about stroke, but I looked up more information and realized I was lucky to have avoided something serious or long-term,” he said. “I’m thankful I didn’t know much when it happened because if I’d known it was happening I’d have been mad. But like I said, I was lucky.”

Anderson met with specialists and had several blood tests done to make sure there was no problem. He received the top for his return to sporting activities.

He also said that doctors have not determined what caused the clot.

“All the tests came back negative,” Anderson said. “I think it was something where I was unlucky because they did a huge number of tests and everything came back fine. There was nothing that came out or that they could point to that might have caused it. “

Carolina designated Anderson on Wednesday for his return from a non-football injury and interim coach Steve Wilkes said he expected him to be back on the field Sunday.