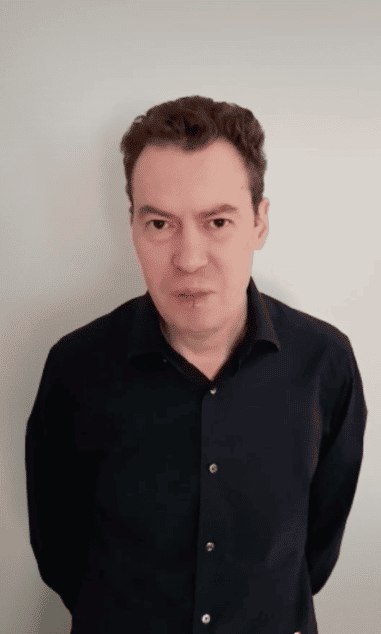 Andre Marin, the famous sports journalist of the Fox Sports series, has reappeared through the social network on his YouTube channel in an audio message to clarify the details of his health condition.

It is noteworthy that Andre Marin announced his temporary departure from Fox Sports on October 8 through a publication on his Twitter account in favor of taking care and improving his health.

After congratulating Internet users on the December holidays and thanking life for being on this plane. The journalist specifically elaborated that he was unfortunately inside the hospitals for most of this year.

He explained on his YouTube account, “I entered in early November to be checked for a back problem, a couple of vertebrae I dislocated and in January I had my abdomen checked.”

He also mentioned that in the hospital where he was, he was infected with 3 different viruses that cause pneumonia, for which his life was at risk, as explained by the journalist in his video.,

During his stay, Andre Marin had to undergo intubation in addition to having a gastrostomy during his 45 hospital stays. To end, the communicator thanked everyone for all the support they had given him with messages of strength so that he could recover his health.

He also announced that he is working very hard to be able to return better than ever in 2023 on his program The Last Word on Fox Sports. 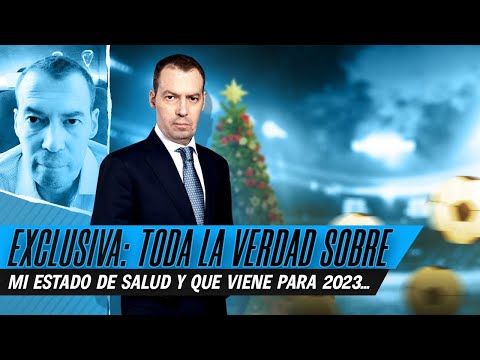 How can infections be prevented in hospitals?

According to Mapfre Insurer, it is estimated that approximately 65% ​​of bacterial and urinary tract infections and 55% of pneumonia and surgical infections can be prevented by the application of nosocomial infection prevention programs.

There are some obvious ways to prevent nosocomial infections: