Android Auto gets updated, it’s about to get easier to use One of the most important advances in recent years is the connectivity between our cell phones and cars. What began as a simple Bluetooth link is now represented through platforms such as android auto Or Apple CarPlay, right on the car’s screen.

especially the first one that’s run by Google, which during CES 2023 Showed what an update to this app would look like. According to the company, this will make the interface easier to use and there will be shortcuts to access various functions in a more intuitive way.

Simplified Connectivity
changes that will be seen in Android auto, is the position of Google Maps. It will be close to the driver and with icons on one side as shortcuts to enter the most frequently used apps. Also, on the right and in less space, you can see the multimedia content you’re listening to, such as music or podcasts. 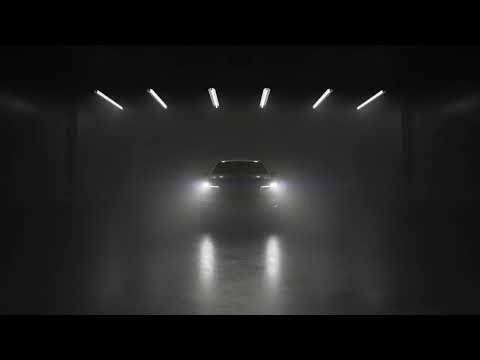 On the other hand, the Favorites Contacts menu will be friendlier and predefined messages can be sent by Google, such as estimated time of arrival. Samsung phone users will also be able to make calls through WhatsApp in addition to the shared digital key, so that your close ones can access the car without the need for a physical key.

read this also BMW i Vision D, the car that changes color and understands you

For cars that already come with the Google system built-in out of the box, Maps will be an improvement, especially with street details such as intersections or signs that can confuse the driver.

immediate availability
As for updating the app on your cell phone, but this update Android auto It is available now. Its use makes driving and interaction with certain phone applications more friendly and, above all, safer. This interface has been in existence since 2015 and since then it has been continuously updated to provide better connectivity.