Another Windows 11 problem: If you do a system restore, some apps can’t be opened, including Microsoft’s Office and Notepad 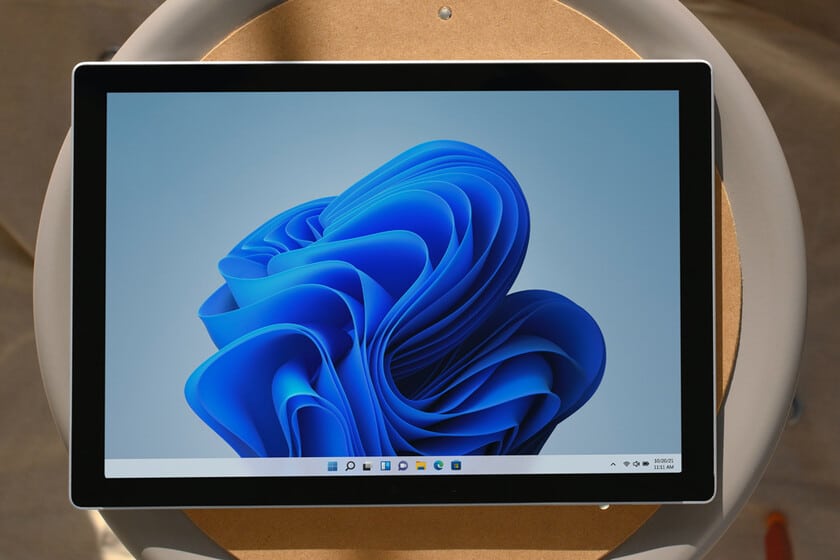 Windows 11, Microsoft’s operating system It has not been without its problems and flaws. Throughout its short history, some have changed from affecting the interface, others affecting gaming performance or even slowing down file transfer speeds.

Now, the company itself has revealed a new bug in its system, specifically in version 22H2, which Affects application startup After system restore.

What Microsoft says about the bug

It is mentioned in the official blog after running system restore Earlier on devices running Windows 11 version 22H2, some Windows MSIX apps (a packaging format provided by Microsoft) may cause problems.

According to the company, getting one of these messages “This app cannot be opened“At launch, apps with duplicate icons in the Start menu, errors that crash once opened, or It doesn’t respond when you try to run itHowever more anomalous behavior can occur.


Although not a complete list of affected applications, any Windows with MSIX app package format You may experience problems Microsoft details some of its own that have been known to show errors including Notepad, Paint, Office, Cortana, and Terminal.

what can we do to solve it

For now, to solve the problem, the company recommends restart the app Reinstall it from the Windows Store or from the original source, as well as running Windows Update, to see if that fixes it.

Unlike other opportunities, Microsoft does not list commits on a specific patch For this problem, so we have to wait for the solution from the company.