On December 4, 2021, a total solar eclipse blinded several thousand lucky ones in Antarctica and countless penguins who witnessed almost two minutes of totality as the moon’s shadow obscured the sunlight.

During a total solar eclipse, the Sun, Moon, and Earth line up (in that order), allowing the Moon’s shadow to block the sun’s rays from reaching part of the Earth. In this case, this strip of Earth was Antarctica: the land of glaciers and penguins.

One minute and 54 seconds of fullness. (Andrew Studer)

The next total solar eclipse, which will occur in about 18 months on April 20, 2023, will pass over parts of Southeast Asia and Australia, according to timeanddate.com, which means many more people will see this celestial show.

On the subject: Photo: The Great American Solar Eclipse 2017

Rising above the horizon 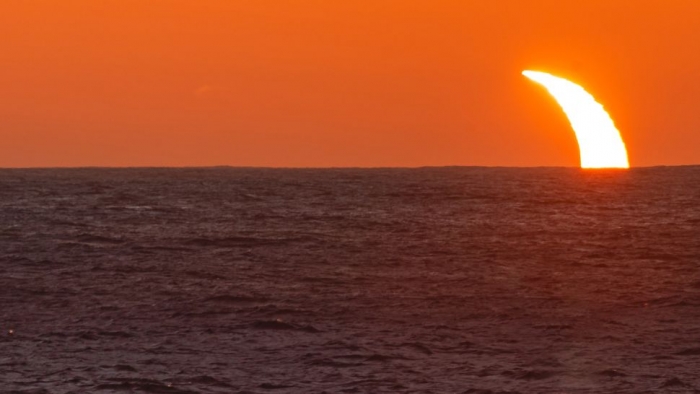 The sun’s crescent moon rises over the Antarctic skyline during the December 4, 2021 solar eclipse.

“Bite” of the Sun 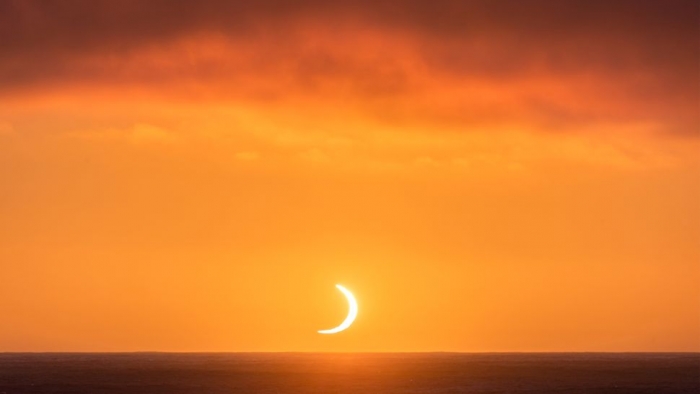 The sun looks like a crescent moon as part of the moon’s dark shadow “bites” it on December 4, 2021. The best places to see this solar eclipse were Antarctica and the surrounding waters, as well as parts of Australia. Zealand, Argentina and South Africa. “During this eclipse, the Sun will rise above the horizon and it will be like a smile staring at you because it will be a crescent moon,” meteorologist Jay Anderson said in a video produced by Lindblad Expeditions. The sun peeps out during a solar eclipse on December 4, 2021. 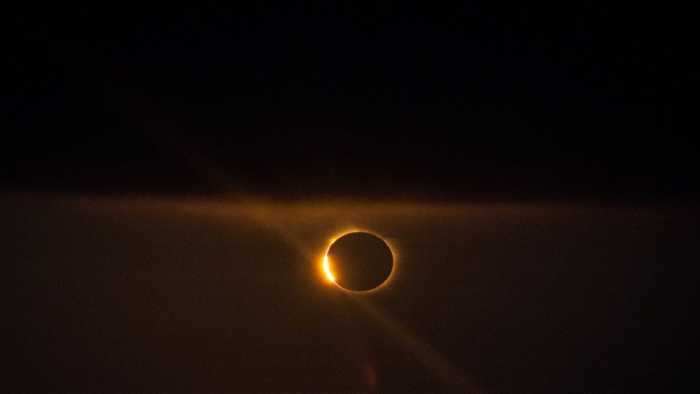 The so-called diamond ring effect occurs when the moon’s shadow continues to pass over the sun, as seen from Antarctica on December 4, 2021. During a total solar eclipse on December 4, 2021, you can look directly at the Sun without injuring your eyes. A layer of the Sun’s superheated corona is visible around the eclipse.

Many penguins in Antarctica have seen a total solar eclipse. 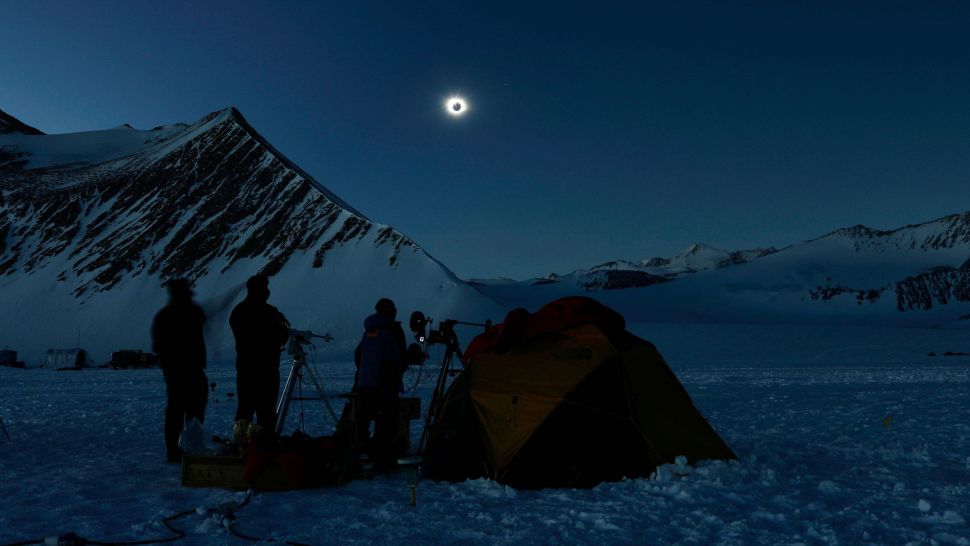 Chilean and American scientists observe a solar eclipse from the Union Glacier in Antarctica on December 4, 2021. 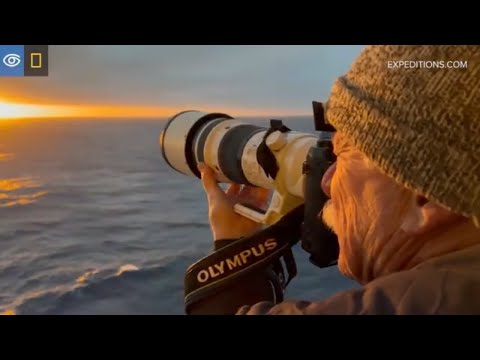 This article was originally published by Live Science. Read the original article here.