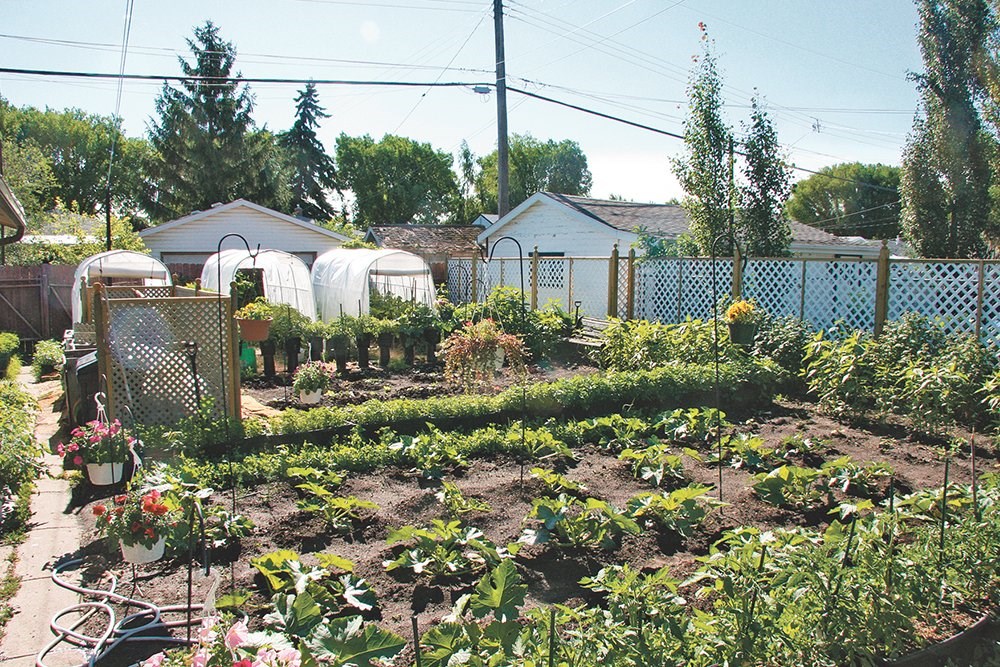 ProdYous won a $4,000 prize for its plan to help people launch urban farms and market their vegetables and fruits.

The idea of ​​connecting buyers and sellers of garden produce resonated with the judges at the 24-hour Ag Tech Startup held during the Canada Farm Show.

An app called ProdYous won the $4,000 prize for its plan to help people launch urban farms and market their vegetables and fruits. Held by Cultivator, powered by Conexus, the event is designed to bring a team together, pitch an idea, and develop a minimum viable product, all in 24 hours.

Hannah Tait, one of the co-founders of ProdYous, said that there are three pillars to the business that she and her teammates conceived and developed.

“Their goal is to help people launch their gardens from home,” he told reporters. “The learning will help home growers produce a higher yield, as well as be more productive and efficient in their gardening practices. Commerce is the marketplace we build into our app, and this is where our growers can connect with local consumers who are underserved by the current farming system.”

Tait said team members spoke with business leaders and the community during the competition to see if a business would work to help with food insecurity.

“We got in touch with some of the top bosses in Regina and said, ‘This is our idea, what do you think?’ And they supported her desire to fight food insecurity, but they also supported some young entrepreneurs with a great idea.”

Tait said they wanted a self-sufficient solution instead of relying on outside funding. Many nonprofits working in space have to take what they can get, he said.

She has volunteered at the Regina Food Bank and other team members have been involved with non-profit organizations.

“We identified that external financing is not going to be able to really eradicate the problem of food insecurity,” he said.

The ProdYous app would operate on a subscription basis, with some free features and some premium prices. Tait said the money the team earned is likely to be reinvested in the startup.

One problem they identified with their model was that garden production stops in the winter. That’s a long time for an app to be idle, she said.

Being at the fair gave them the opportunity to meet with exhibitors in the area of ​​innovation.

“Look at all this technology. Isn’t there something that can help us fight against winter? she said they asked themselves.

“And it turns out there was, so we even got new ideas just by being in this space.”

One of the nearby exhibitors was Harvest Today, a vertical indoor growing system with separate plumbing. It contains plant ports and ranges in size from 144 to 720 ports.

Tait, a recent University of Regina graduate, said Cultivator has helped her both personally and professionally. She noted that this is the second time she has entered the 24 hour challenge; she didn’t win the first time and, in hindsight, her idea didn’t make sense, she said.

But the community on the show and within Cultivator helped her get back on her feet.

“There are going to be people there to break your fall and pick you up,” he said. “The Cultivator has really created an environment where you feel like you can take on the world.”

Tait also said that being a woman in technology and agriculture can be difficult because fear of failure looms.

She doesn’t have a farming background, but participating in the fair has made her feel welcome.

“I always felt that I was on the side of the agricultural sector in Saskatchewan, but this type of event has attracted me and made me feel part of it. I think I was able to bring some value that maybe wasn’t there by bringing a little bit of an outsider’s perspective,” she said, adding that it was inspiring to see the innovation on display.