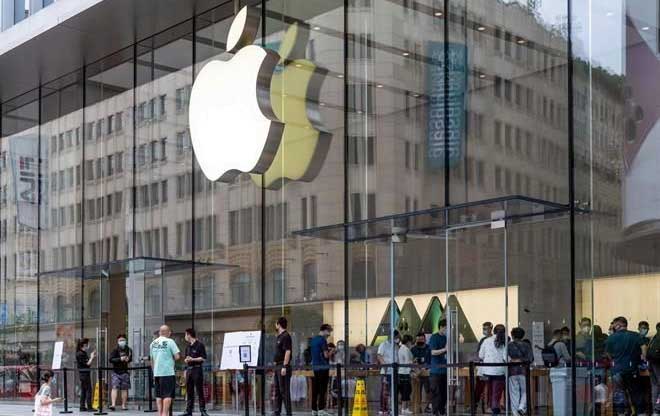 Monterrey- The Wall Street Journal reported that the layoffs have hit the tech industry hard, except at Apple.

The newspaper noted that the iPhone maker is in a better position than many rivals because it has added employees at a much slower pace during the pandemic.

It also has limited employee benefits.

The Journal noted that Apple no longer provides free lunches to employees on its corporate campus, unlike other large tech companies such as Google and Meta.

Apple is not immune to the business challenges that have plagued other tech giants and is soon expected to report its first quarterly sales decline in more than three years.

Meanwhile, during the same period, the number of employees at Amazon doubled; Microsoft’s, grew by 53 percent; Google parent Alphabet was up 57 percent and Facebook owner Meta was up 94 percent.

Apple has some 65,000 retail employees who work in more than 500 stores and make up 40 percent of the company’s total workforce.

The last major round of layoffs at Apple was in 1997, when co-founder Steve Jobs returned to the company, which then cut costs by laying off 4,100 employees.

So far, Apple’s core business has proven resilient in the face of a broader market downturn.

Tom Forte, a senior analyst at investment bank D.A. Davidson & Co., said he expects Apple to reduce headcount, but it may do so quietly, not replacing those who leave.