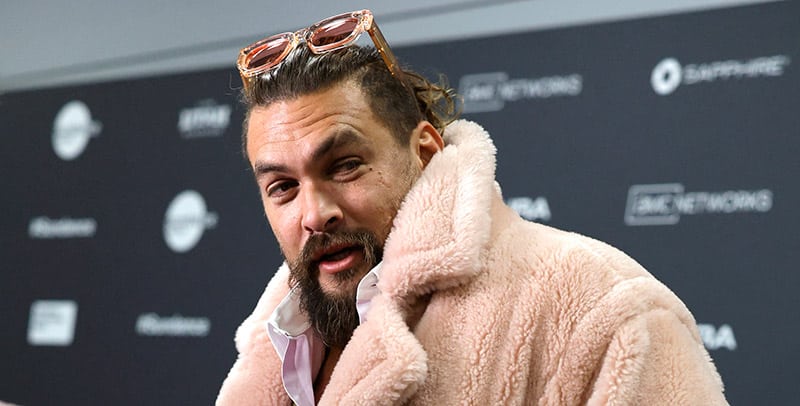 Park City, US (AFP). American actor Jason Momoa, best known for his role as the sea-dwelling superhero “Aquaman”, spoke out against the dangers of ocean floor mining at the Sundance Film Festival.

The Hawaiian star is the narrator of “Deep Rising,” a new documentary released Friday at the annual independent film event that denounces the race of large industrial groups to extract valuable metals from the bottom of the Pacific.

Proponents of deep-sea mining say nickel and cobalt used in electric car batteries could be mined from the ocean floor, which would help reduce dependence on fossil fuels.

But conservationists and scientists fear the removal will destroy little-known marine systems that play a key role in regulating the climate. Some countries have called for a ban on this type of mining.

Ahead of its world premiere at the Sundance festival in Utah, in the western United States, which runs until January 29, Momoa told AFP, “there were moments when I cried and I was shaken”.

“It’s so important, use your power for good. Those are all things I’m passionate about,” said the actor, who took marine biology courses as a student and worked on oceans management at the United Nations Environment Program. advocated.

The documentary follows the main players in this nascent industry, including The Metals Company, a Canadian company that seeks to exploit the Clarion Clipperton, a vast expanse of ocean near Hawaii.