Argentina without dollars: the country’s main brand of margarine will suspend its production due to lack of imported inputs 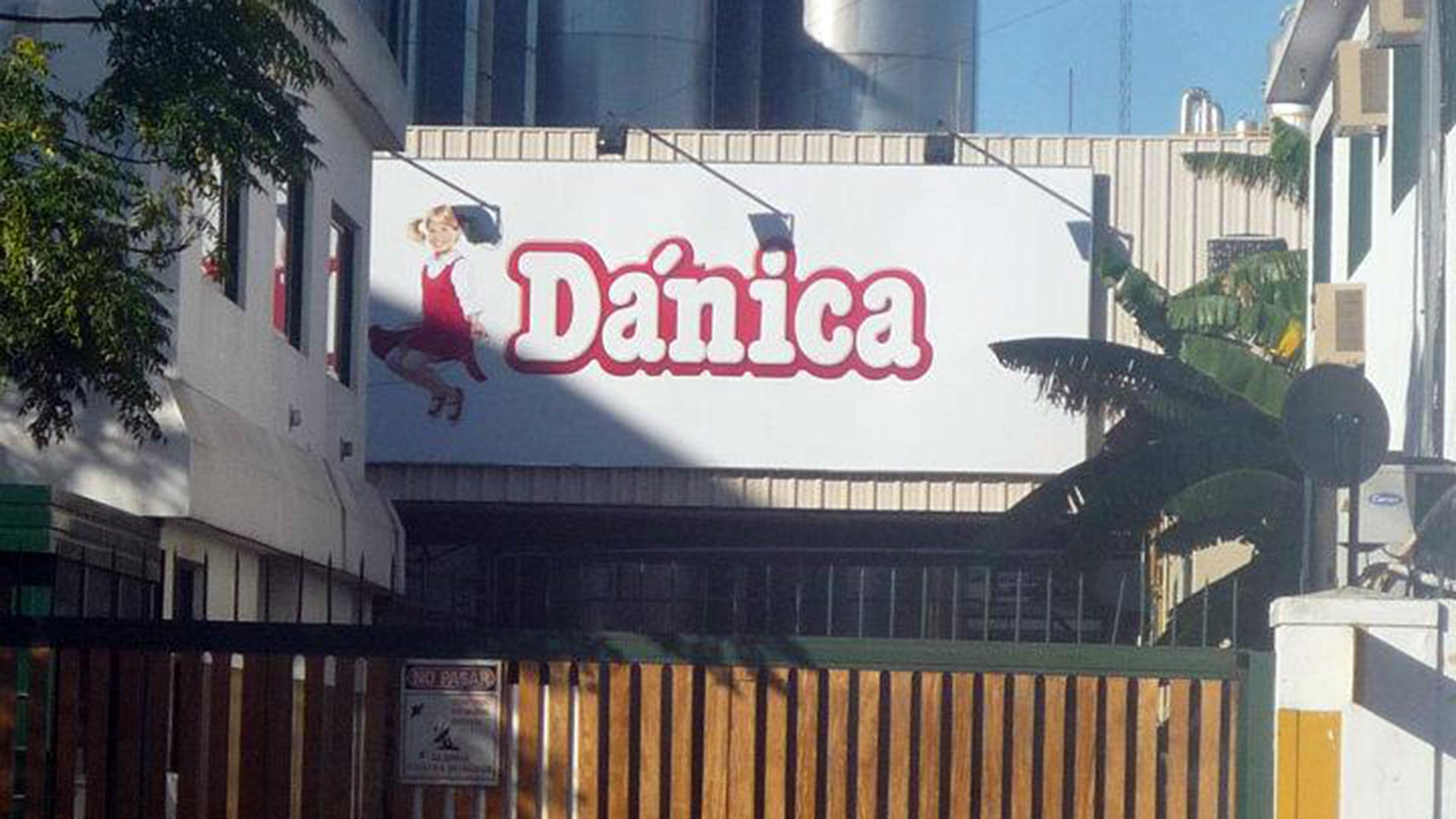 An image of the Lavallol plant

“The Danica brand, which produces margarine for the baking industry for domestic use and dressing, will suspend production from its plants until August 31 due to a lack of imported inputs needed for its production.”

So says the statement with which the best-known brand of margarine in Argentina today announced that it will, from the end, close its two production units in Lavalol in the province of Buenos Aires and Villa Mercedes in San Luis. The company said the situation would affect more than 200 employees.

After facing months of hardships coupled with changes in exchange restrictions and the impossibility of paying overseas for imported inputs, the company will shut down its production

“After several months of facing difficulties with changes in exchange restrictions and the impossibility of paying overseas for critical imported inputs (PKO, palm stearin and starch) for production and total consumption of its raw material stock, the company will cease its production, creating an imminent reduction of its commercialization channels for large-scale and industrial consumption and the consequent impact on the country’s bakery and restaurant chains,” explained Danica, a 100% Argentine company.

“The situation was raised in time for the officers of various estates and departments from November 2021”anticipating that if access to foreign exchange is not authorized for import of inputs, there will be a stock break and resultant supply shortage in the national market”, said the company whose business essence There is mass consumption (margarine and dressing), but it is also devoted to the supply of fat for bakeries and gastronomic chains. 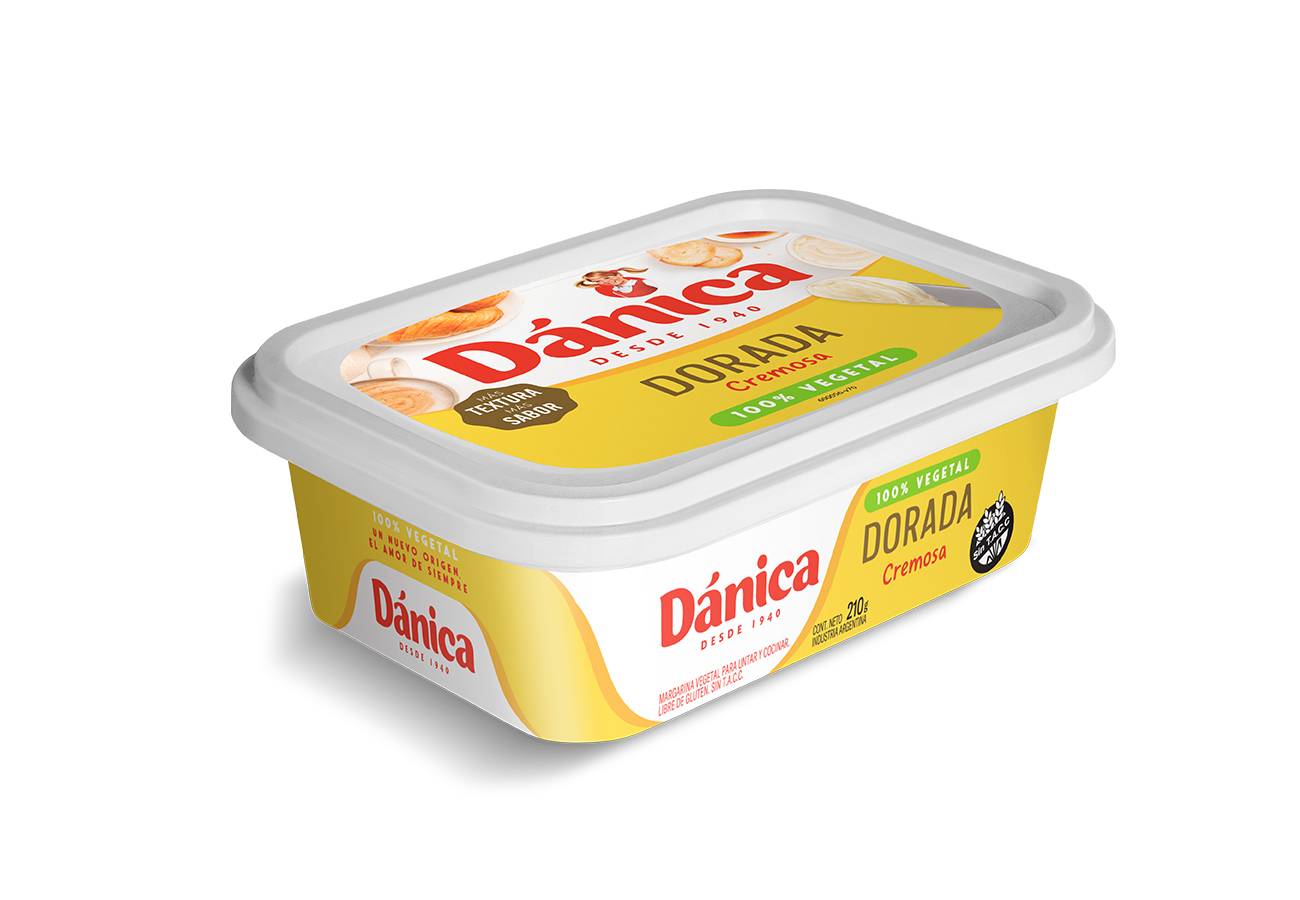 The company markets its Danica brand, which is sold in supermarkets and stores, but also supplies for the industry.

“The reduction in this case will be especially important for the production of bakery products and gastronomy, as well as inputs for packaged products such as cookies, pastries, pastries,” he explained.

Company sources details infobae who made formal presentations to various government officials since November last year, when they warned about an imminent shortage of supplies. “The procurement is planned in advance and we have seen that if the restrictions are maintained, we will get a break in stocks and production,” he said.

The company has been producing less than the demand for two months. “Central Bank sanctions were causing a high degree of difficulty. It is very difficult for local companies to make payments within 180 days. At first, the suppliers agreed to provide financing, but since there is no horizon for a change in the situation , so they are not doing this anymore”, he assured.

If the current situation continues, the company anticipates that it will be forced to suspend employees by September 1., “Danica margarine is only part of what we produce. We also sell margarine for the bakery industry and the gastronomic channel, which has no substitute.” The imported inputs that are needed today are vegetable oils that are not produced in Argentina and also processed corn starch which is used to make mayonnaise and which comes from Brazil.

Danica Brand was born in 1936, founded by Danish immigrant Christian Boll By then, it was manufacturing dairy products in Santa Fe and decided to move to the province of Buenos Aires in the late 1930s. Already established in Llavallol, it began to produce hydrogenated vegetable oils for the biscuit and candy industry.

In 1963, it pioneered the manufacture of plant-based margarine, which began to be sold in loaves and plastic utensils. The brand became very popular in the 1960s thanks to its television advertising, which repeated the phrase “It was spreadable, it was spreadable …” that still remains in Argentine memory. In the ’70s, they also added to the production of dressings, which they make in San Luis.

It had several changes of owners: in 2011 it was acquired by Brazilian giant BRF, which was spun off from the company seven years later. At the end of 2018, it passed into the hands of Beltran Group.

The hike in rates depleted the fiscal dollar but the central bank still does not store reserves.
Inflation without relief: What will happen to prices in August?
Government moves forward with higher rates and conservative adjustments: what will be the impact on economic activity
Rate hike: How much to pay for small savers from today Fixed terms