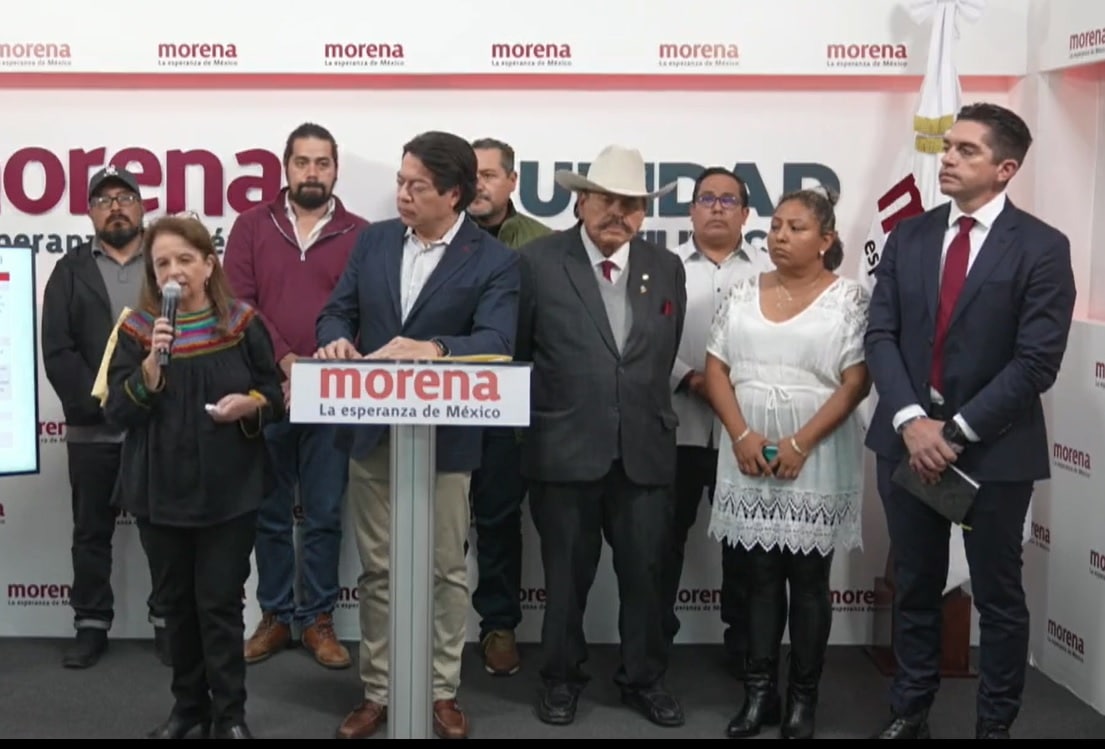 Armando Guadiana was elected coordinator of the Committees for the Defense of the Fourth Change in Coahuila, because he is the most famous candidate, ranked with the best opinion, closest to the people, knows the state, in the survey Those involved considered him a good candidate and would have been willing to vote for him if he had been Murray’s candidate for governor.

Morena’s national leader, Mario Delgado, told a press conference from Mexico City that Armando Guadiana Tijerina was the one who was in the best position in surveys conducted throughout the state, making him coordinator of the defense committees. Fourth change in Coahuila.

It was revealed after a meeting that the national leader had with the candidates for candidacy for state governor, Armando Guadiana, Luis Fernando Salazar and Ricardo Mejia.

With Guadiana and Salazar, Mario Delgado said the polls have the same level of standing for both. He recognized that a “sly PRI” in Coahuila is a significant challenger to defeat and indicated that Murray intended to poll more than 50 percent, in addition to the approval of the President of the Republic.

He assured that there is a very organized party and there is unity among all the applicants. He recognized the work done by Ricardo Mejia, who withdrew from the press conference due to work commitments, as well as Reyes Flores and Luis Fernando Salazar.

The Murray leader said, “The people are very political, they are very informed, who do the people of Coahuila recognize? Senator (Armando) Guadiana.”

He said that unity must be strengthened and assured that “In Coahuila, I will lead you, we are going to win.”

In his speech, Guadiana thanked the National Electoral Committee of Murray, saying that it is a great honor and a great responsibility, because the conditions are in place to bring about change in Coahuila.

He thanked his detractors and said that ethics and morality will prevail in serving others and managing public resources, which should be achieved once the local election process begins next year.