As Afghanistan grapples with humanitarian crisis, US to send $308 million in aid 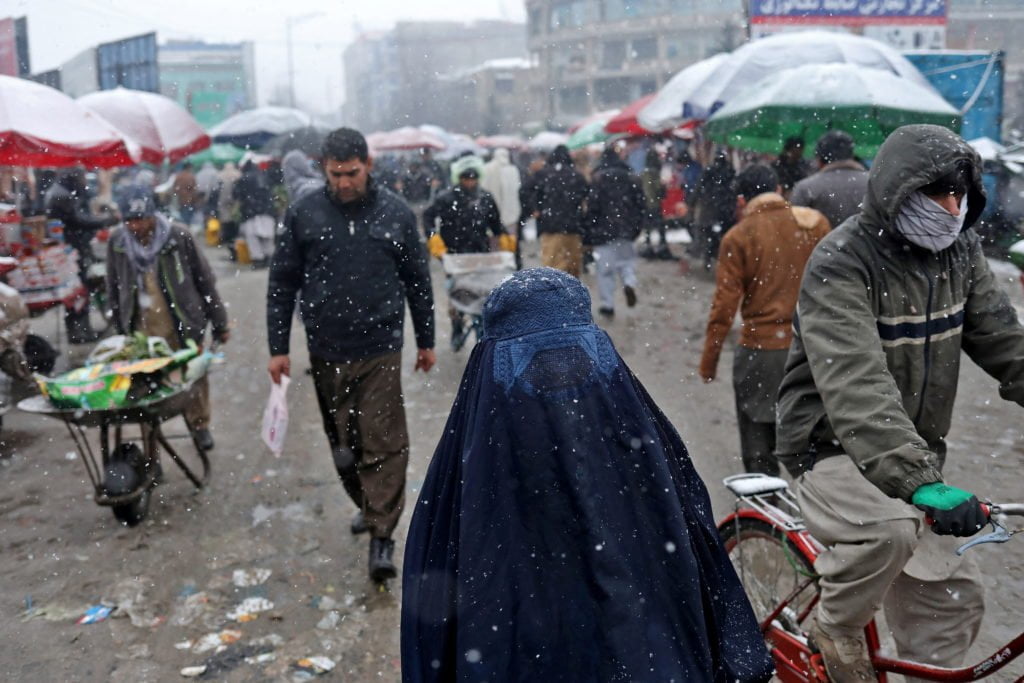 WASHINGTON (AP) – The United States on Tuesday announced $308 million in additional humanitarian aid for Afghanistan, offering the country new aid as it grapples with a humanitarian crisis since its takeover by the Taliban nearly five months ago. Used to be.

White House National Security Council spokeswoman Emily Horn said in a statement that the new aid from the US Agency for International Development would flow through independent humanitarian organizations and would be used for shelter, health care, winter aid, emergency food aid, water, To provide cleanliness. and sanitation services.

The country’s long troubled economy has been in a tailspin since the takeover of the Taliban. About 80% of the budget of the previous government of Afghanistan came from the international community. That money, now cut, financed hospitals, schools, factories and government ministries.

The lack of health care, drought and malnutrition, coupled with the COVID-19 pandemic, has added to the desperation for such basic necessities.

USAID called on the Taliban to allow “all aid workers, especially women … to work freely and safely” as humanitarian groups seek to help those who are suffering.

Separately, the United Nations 2022 Humanitarian Response Plan for Afghanistan, unveiled on Tuesday, found the country needed $4.4 billion in funding, the largest humanitarian appeal ever for a country.

Martin Griffiths, UN Under-Secretary-General for Humanitarian Affairs and Emergency Relief Coordinator, said: “Events in Afghanistan have occurred at a rapid pace over the past year and have had dire consequences for the Afghan people.” “The world is shocked and looking for the right way to react. Meanwhile, an all-out humanitarian catastrophe ensues. ,

The new Biden administration commitment brings US humanitarian aid to Afghanistan to more than $780 million since the chaotic end of the 20-year-old war in August. The United Nations says that 22% of Afghanistan’s 38 million people are living near famine and another 36% face acute food insecurity.

In addition, the White House pledged that it would send 1 million additional COVID-19 vaccine doses to Afghanistan through COVAX, an initiative by the World Health Organization to improve access to vaccines. With the new influx of doses, the US would have sent 4.3 million doses to Afghanistan, which has struggled to cope with the unrelenting pandemic.

The decision by the US and the international community not to recognize the Taliban government, which governed from 1996 to 2001 with a strict interpretation of Islamic law, has raised a question for Western powers as to how to provide adequate aid without being given. The legitimacy of the Taliban or putting money directly into their hands.

Watch: Declining aid, a crumbling economy and ISIS are adding to the hardships for Afghans under Taliban rule

The Taliban have called on the international community to release funds and help avert a humanitarian disaster.