As utilities invest billions in solar energy, Wisconsin workers are looking for a larger share of jobs.

Workers pictured in December 2020 install solar panels at Madison Gas and Electric’s 20-megawatt solar farm in Fitchburg. A new study shows that the local economy benefits significantly more from the use of local workers. 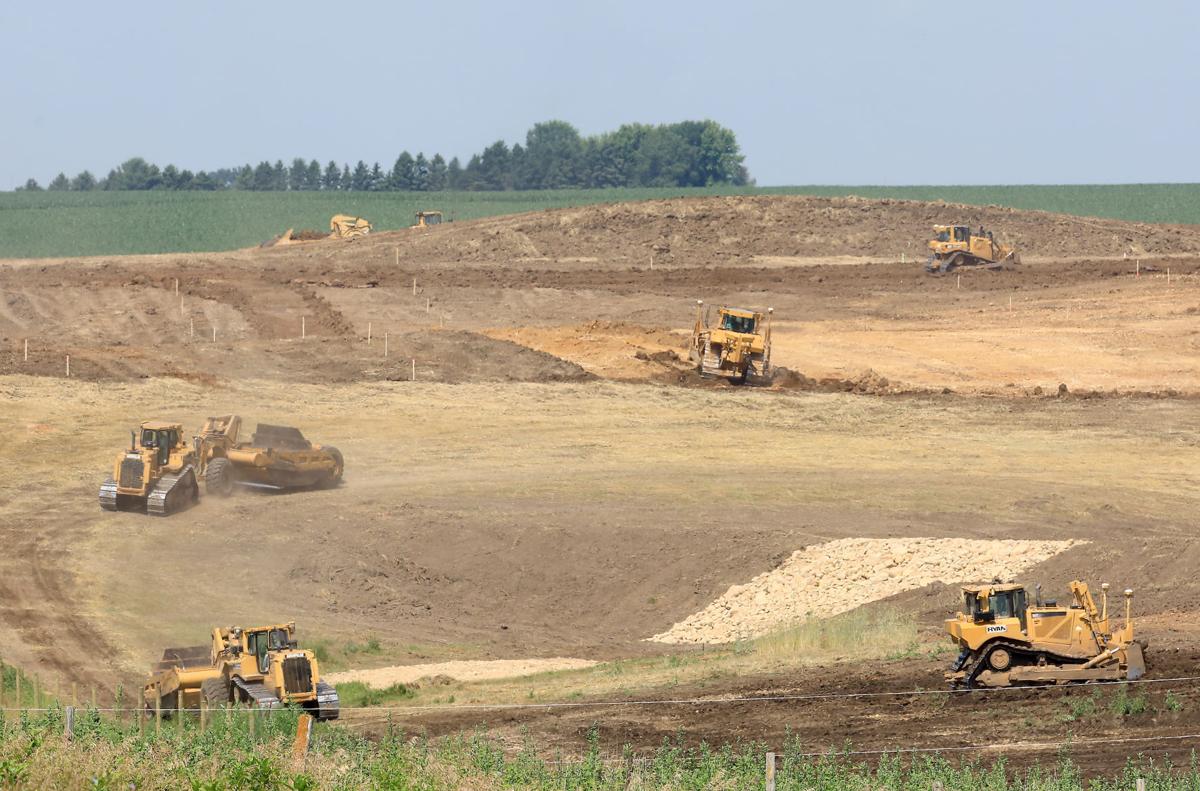 Shredders set the stage for the Badger Hollow solar farm near Cobb in July 2020. The project developer estimated that it would support 422 local jobs, but workgroups say more than three-quarters of the workers were out of state.

A new study found that local workers can produce more than double the economic activity in their communities than out-of-state workers, highlighting concerns about who benefits from all costs.

Since Wisconsin residents and businesses will ultimately pay their utility bills, they should benefit from the economic impact of construction, said Robb Cal, chief executive of Wisconsin Infrastructure Investment Now, a nonprofit that promotes transportation, energy investment. , mining and other infrastructure.

“Most people would agree if we have a very capable workforce,” Kal said. “People are ready and willing to do this work – it must be people.”

And unlike the fossil fuel power plants they are replacing, solar farms do not require a large number of workers to work after they are built.

“In terms of maintenance, there are a couple of hundred people to service a coal mine. A solar power plant employs between five and 10 workers, ”said Kent Miller, assistant commercial director for the Wisconsin County Workers Council. “The only time we can tackle the transition to renewable energy sources is during the construction phase.”

Blinken warns Russia of ‘serious consequences’ if it invades Ukraine

Germany reduced attendance at games to a maximum of 15,000. NWN News

Live: Daily Coronavirus News Updates, Dec 2: What You Need To Know Today About COVID-19 In The Seattle Area, Washington State And Around The...

The clock is ticking until MLB’s first shutdown since 1995.

Anti-Semitism: the haters have changed, but the hatred does not