Ask an IRA: Is Heat Rotation Still Too Random? 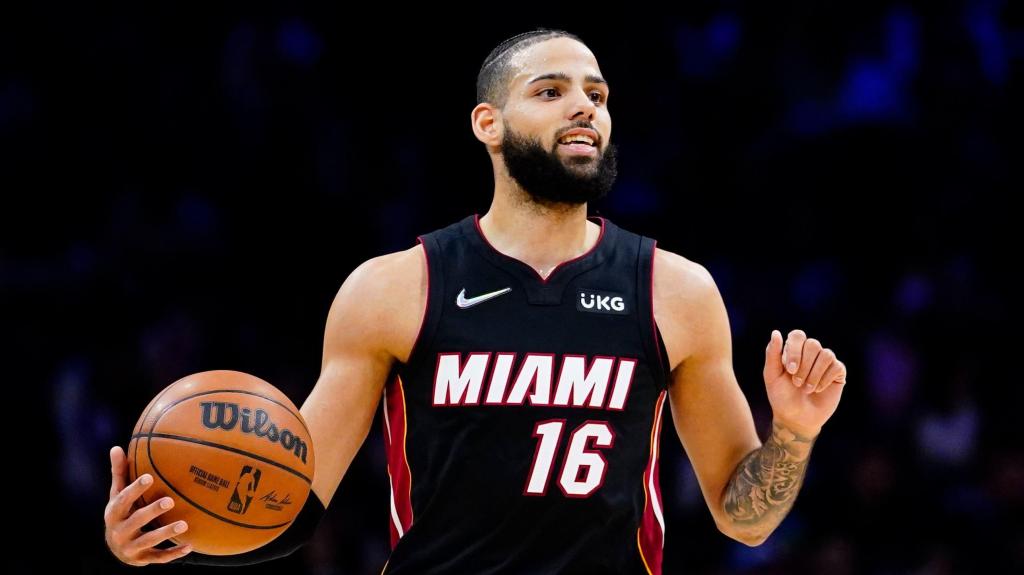 Question: Ira, the heat on Friday night was lifeless. Why not Caleb Martin’s energy? – Stan.

A: If nothing else, these kinds of questions have become a matter of season: who should have played the player who didn’t play. For a while, it was Victor Oladipo. Then it was Duncan Robinson. And now, with Friday’s return of Kyle Lowry shuffling the rotation, it was Caleb Martin one weird guy. Of course, in retrospect it’s always easy to pinpoint what was missing and who could have helped, whether it was Oladipo for attacking, Robinson for 3-point shooting or Martin for energy. My conclusion in real time was that in bench rotation with both Vincent and Oladipo in rotation it’s hard to get to where you want. Just as Lori is able to increase her minutes in return from her hamstring strain, it’s possible that Vincent could become the next weirdo.

Q: Dwayne Deadman should go for the knockout. – Steve.

A: I’m assuming you’re talking about a blowout to Joel Embiid’s face? Do not like it. It wouldn’t be considered fair game, even in the heat of the Heat-Knicks in the 90s. Now, if Dwayne Deadmon chooses to maximize his six fouls with a physical game against Joel, that’s another story. For now, the Heat goal has to put hurt 76ers on the scoreboard. This is the easiest way to take Joel out of the competition.

Q: Joel Embiid is too tall and talented for Baum Adebayo. – Dom.

A: If that’s your way of saying that Joel Embiid is a better player than Bam Adebayo, then there’s no argument here. But this is not the issue at the moment. The point is, Baum is giving at least enough to make it a competitive fight. Friday night was also one-sided. Summer needs that to change on Sunday.

Read Also:  The Vikings' offense again in an ugly 12-10 preseason defeat to the Colts. struggles to

‘The sun is shining over the Vatican’: BC First Nations leaders react to Pope Francis’ apology Nation World News