ASK IRA: Are Heat, Spoelstra in process of dialing back with Markieff Morris? 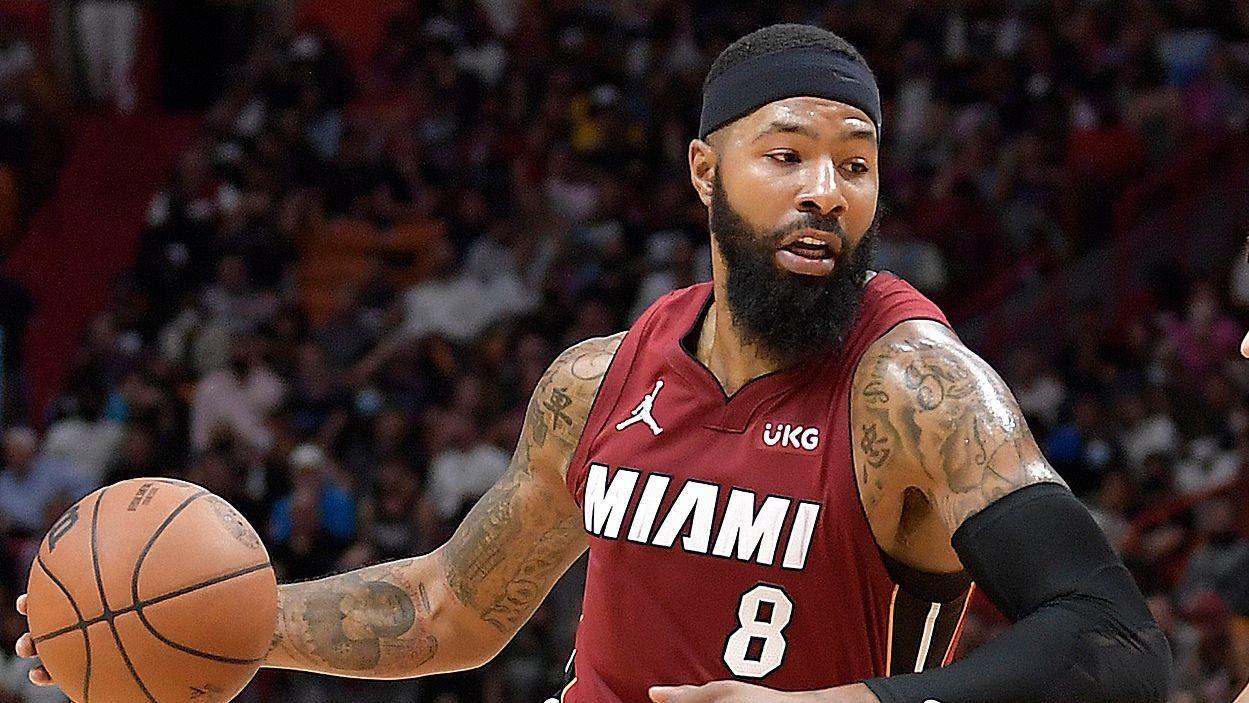 Q: I hope the Heat don’t go into playoffs thinking Markieff Morris is the answer at backup center. Not against the teams in the East. Dewayne Dedmon or Omer Yurtseven have to play at the five. Teams in the East are long and physical. The Heat need to match that. But I definitely see Morris getting time at the four. — Douglas.

A: First, I would not group Dewayne Dedmon and Omer Yurtseven. Omer remains a bit raw for such critical minutes. But, yes, against bigger bodies there very much should be a need and a place for Dewayne. But there also could be several matchups where the opposition is limited with height and bulk. The Raptors, for example, hardly fit the profile of a team utilizing a lumbering center. A similar case could be made about Boston, with the way Robert Williams is being utilized. Now, Cleveland, Chicago, Philadelphia and Milwaukee are another story. So, as Erik Spoelstra said, much of his power rotation could be based on the matchup. But based on how the 76ers attacked the rim with impunity on when Morris played as small ball center on Monday night, there certainly could be some tinkering there from Spoelstra in that regard. As it is, Markieff only played 4:24 on Wednesday night against the Warriors. So perhaps a retrenchment has already begun.

Q: Ira, two disgraceful games in a row against teams without their best players. PJ Tucker can no longer make threes. Max Straus is 0 for 10 in the last two games and 4 of 22 in the last three games. Duncan Robinson is so inconsistent. Jimmy Butler seems to be disappearing in the fourth quarter. Not a good way to start playing as the season winds down. — Joel.

A: Which is why a few feel-good wins could go a long way during this close to the regular season. And the opportunities will be there, with upcoming games against the Nets, Celtics and Bulls.

Q: Very disturbing to witness the Jimmy Butler-Udonis Haslem confrontation at a time when the team needs to be gelling. Just speculation, but could it be that Jimmy thinks the Heat should be “his” team and Udonis (as the de facto leader on the bench) is creating a source of friction? —Ray, Deerfield Beach.

A: Actually, I think it goes beyond Jimmy Butler. Udonis Haslem has done wonderful things with the Heat’s young players, from Omer Yurtseven on up. But with older players such as Jimmy, Kyle Lowry, PJ Tucker and Markieff Morris, they have been there, seen it all, with the latter three having won NBA championships of their own. That type of imploring can fall on deaf ears at certain times and perhaps create the type of friction we witnessed on Wednesday night. Sometimes, you have to be respectful of your audience in those huddles.