ASK IRA: Now that they have fallen, can Heat get back up? 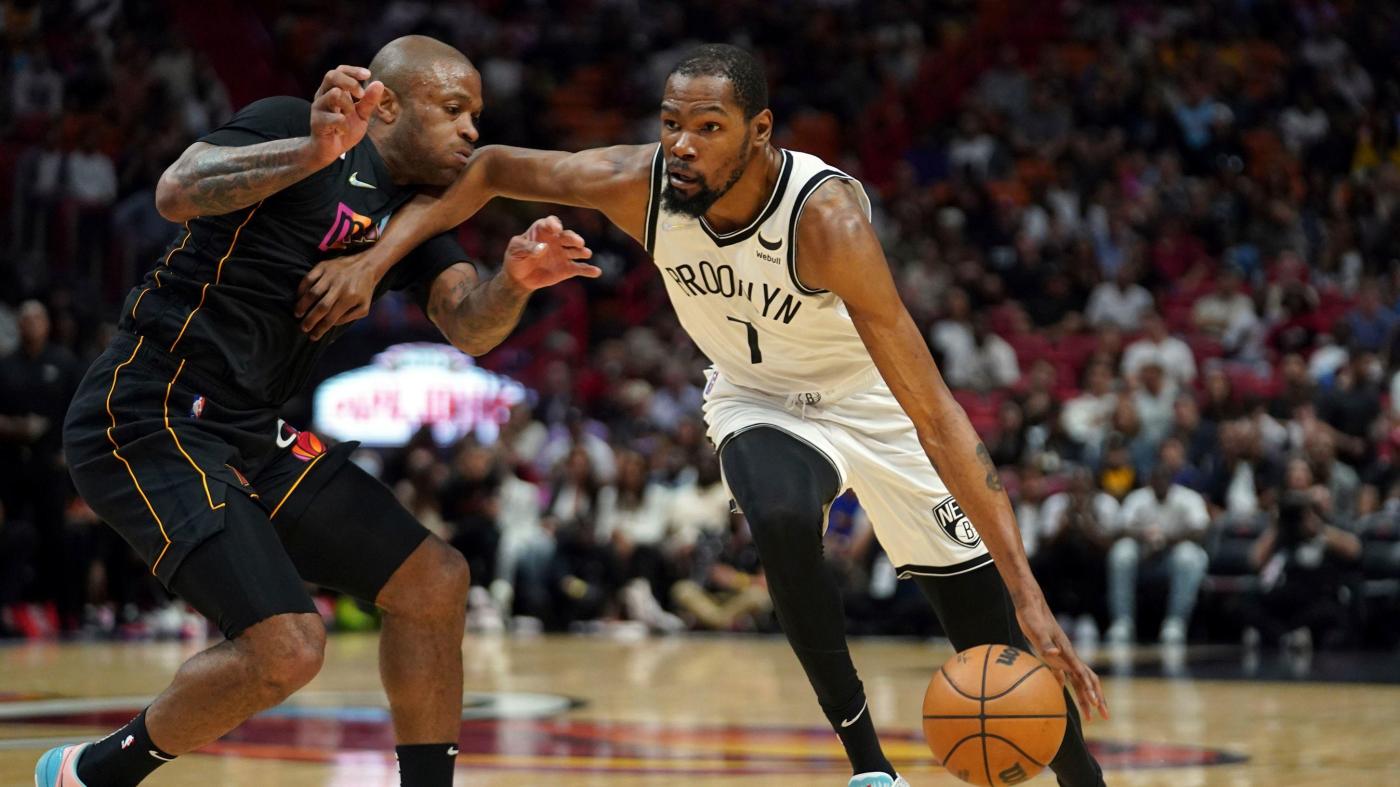 Q: Ira, they really screwed this up. Win the games they should have won (shorthanded 76ers, shorthanded warriors, terrible Knicks) and they could have cruised to the finish. Now they have an old team that has to win to keep homecourt in the first round. They really screwed this up. Just hope they don’t run themselves into the ground before the playoffs. What say you? — Edsel.

A: First, this is when the play-in round is an advantage to the teams with seeds in the top six (and the Heat will be in the top six). For those teams, the regular season ends on April 10 and the playoffs don’t start until April 16 (or April 17 for some). So that’s a five-day break right there. And if the Heat are locked into their seed before the April 10 finale in Orlando, it could mean a full week off for those Erik Spoelstra chooses to rest. That should be ample time for anyone. The risk is that if the Heat have to play hard for the final week of the regular season, it could create the type of desperation that increases the odds of injuries. So, to your point, yes they screwed up. And, yes, they likely will have to pay a price with games with far more desperation the final week of the season than initially anticipated. Then again, based on the way the matchups are setting up, finishing top three in the East might not be all that it’s cracked up to be.

Q: It seems like the team is ready for the playoffs to start and doesn’t get up for teams without their star players. At this point, they likely won’t keep the No. 1 seed. So why not just rest Jimmy Butler and PJ Tucker? — Jeffrey, Miami.

A: Because you also would like to go into the playoffs with momentum and confidence, of which there basically is none at the moment. And, at the moment, the position is so tenuous that any further let up could come at the cost of homecourt advantage in ensuing rounds. Now, sitting players during the Chicago-Toronto back-to-back (the last of the season) on the upcoming trip? Fine. But there are also a pair of two-game breaks remaining in the regular season (this coming Thursday-Friday, plus April 6-7). Plus, there will be at least a five-day break between the April 10 regular-season finale and the earliest possible playoff opener. So rest is already built into the schedule without having to artificially create.

Read Also:  The Chicago Bears will interview Ed Dodds for a CEO position. Here's what you need to know about the assistant general manager of the Indianapolis Colts.

Q: The Markieff Morris experiment at the five is over. – Diamond.

A: While there still are matchups where it would work, it certainly was exposed at times last week. As with the Victor Oladipo experimentation, there will have to come a point where the Heat reset into a comfort zone prior to the playoffs. The question with Markieff Morris then becomes whether he will merit minutes ahead of Caleb Martin in the playoff rotation. Based on Saturday night’s rotation, he well could be an odd man out.