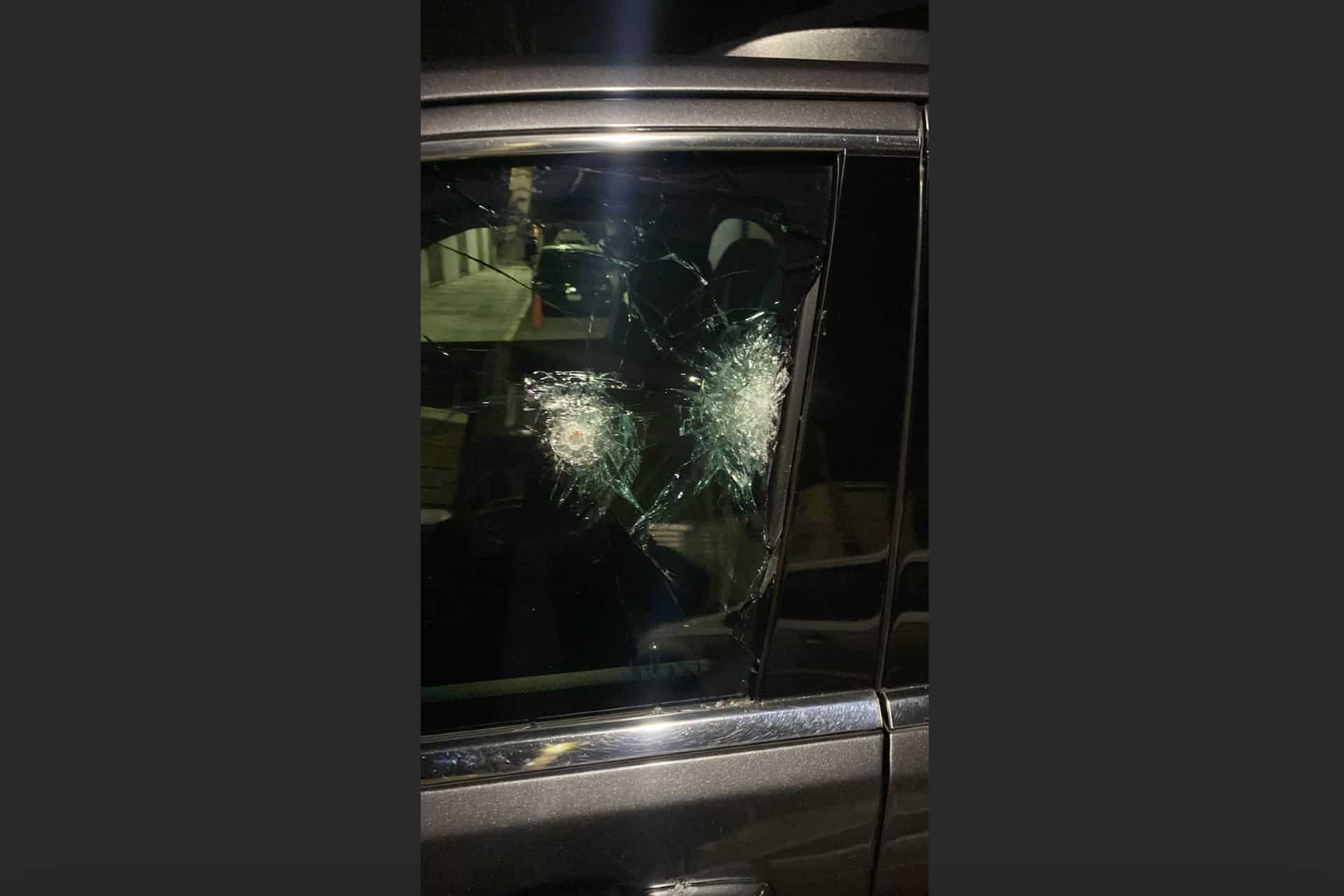 The foregoing was elaborated by the President of the capital after the Police Day ceremony and parade held in the historic center of the capital.

For his part, the Mexico City prosecutor, Ernestina Godoystressed that they were working in coordination with the federal government, and made it clear that the aggression against the communicator “is being resolved.”

We are integrating the investigation working in coordination with the Secretariat (Civil Defense) and the Federal Government, we are already informing you, but it will be resolved, it will be resolved ”, he also noted the said incident Got it.

Omar Garcia HarfuchThe head of the Civil Defense Secretary (SSC CDMX) reported that “a concrete and concrete investigation is being carried out so that when we go out to report progress, these are coercive.”

“From the first moment, the head of government instructed to provide security for Mr. Ciro Gomez Leyva and his family, and this will continue,” he said.

Gómez Leyva, one of Mexico’s most popular radio journalists, condemned last Thursday night two men who opened fire on him with the “clear” intent to kill him.

“At 11:10 pm, 200 meters from my house, two motorcycle-borne men fired at me, apparently with the intention of killing me. The armor of my truck that I was driving saved me and I reported the matter to the authorities,” the communicator condemned on his Twitter account.

The attack on Gomez Leyva comes amid a murder crisis against journalists in Mexico, as the count inter american press association Already 19 journalists and media workers have been murdered in Mexico in 2022.

In addition, according to the organization Reporters Without Borders (RSF), Mexico ranked as the most dangerous country for information professionals in 2022, for the fourth year in a row.