‘Asterix and Obelix: The Middle Kingdom’: Its Trailer Reveals That Ignoring the Original Comics Didn’t Only Drive the Romans Mad 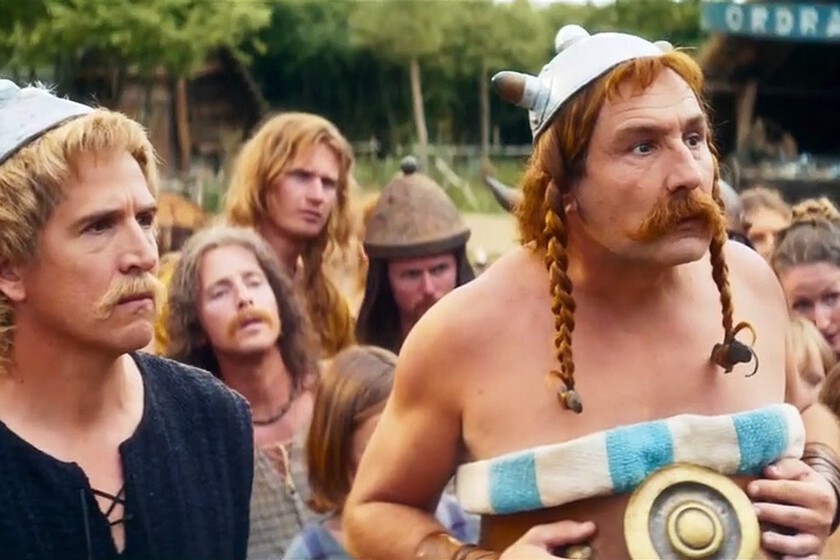 For years, the first live-action Asterix film was considered lost. In 1967, Goscinny and Uderzo wrote the script for the telefilm ‘Two Romans in Gaul’ which largely ignored the two Gauls and focused on the Roman ticketbus and prospectus. 55 years have passed since that tape and The Gauls continue to defiantly resist the invader… although it is becoming increasingly clear to them that the budget is dwindling.

Since the mediocre “Asterix and Obelix Against Caesar” premiered in 1999, starring Christian Clavier and Gérard Depardieu as both Gauls, His films came one after the other. At least until 2012, ‘Asterix and Obelix at the service of His Majesty’, now only Depardieu in the team is opposed, It ended up being a resounding box office flop.

Now, ten years later, and after the success of great 3d animated version (‘Asterix: The Residence of the Gods’ in particular was hilarious), the franchise tries again with a fifth part titled ‘Asterix and Obelix: The Middle Kingdom’, which for the first time in the original Image saga, It will not be based on any previously published comics. In this completely original story, they must help Fu Yi, a Chinese princess, while the two friends fall in love with her at the same time. 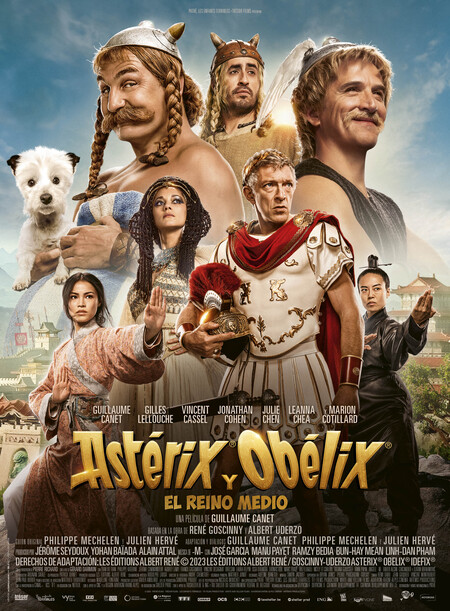 Asterix will be Guillaume Canet and for the first time, Obelix will not be Depardieu but Gilles Lelouche: recognizable actors will be in secondary roles, with Vincent Cassel playing Julius Caesar and Marion Cotillard playing Cleopatra. trailer, which “What the hell is this?” And while it sounds more like a parody of Asterix than an homage, it doesn’t really leave great expectations. You don’t just have to be brave to try to fill Goscinny’s shoes: You also have to be pretty cool.