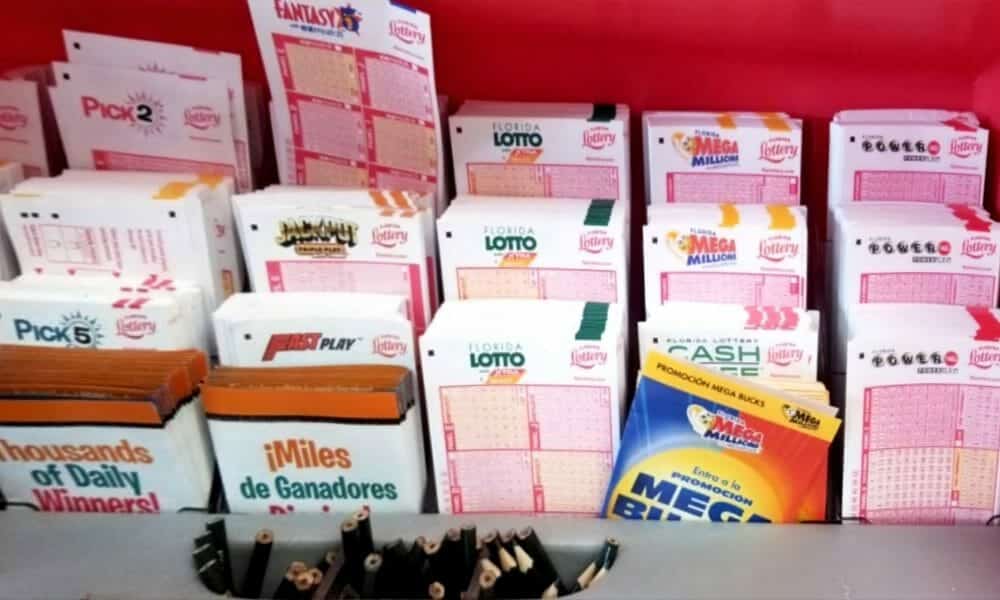 Lotteries continue to reward the fortunes of some in the United States. That’s what happened to a young man in Broward, South Florida, who bought a ticket at a supermarket in the city of Sunrise.As reported by the Florida Lottery, Rico Ferguson won $1 million by hitting the Gold Rush Limited scratch-off game. The young man claimed his money in a single sum, for which he received $795,000.

The lottery said Rico purchased his winning ticket at a Bravo supermarket located at 6330 West Oakland Park Boulevard in Sunrise. As usual the owner of said establishment will receive an additional $2,000 commission for selling the winning ticket.

Rico lives in Lauderhill, and claimed his prize at the Lottery’s Miami district office, but preferred to get it all in one payment.

Two more millionaires in Florida thanks to the lottery

In Tequesta, also in Florida, lives 70-year-old Eileen Weaver. This week he became a millionaire thanks to the scratch card. In his case, he bought a $10 dollar bill from a game known as the Mystery Multiplier.

Weaver still decided to take his prize in a single payment, totaling $798,985. The ticket they won was sold at a Publix located at 6330 West Indiantown Road in Jupiter. Because of this, the store will earn an additional $2,000 in commission.

Finally, another person won a million playing 500X The Cash Scratch-Off. His name is Richard Braswell, and he lives in St. Augustine. As reported by the Florida Lottery, Braswell settled his winnings into a one-time payment of $820,000.

Braswell bought his ticket at Publix located at 4255 US Highway 1 South in St. Augustine, a business that would also be rewarded.