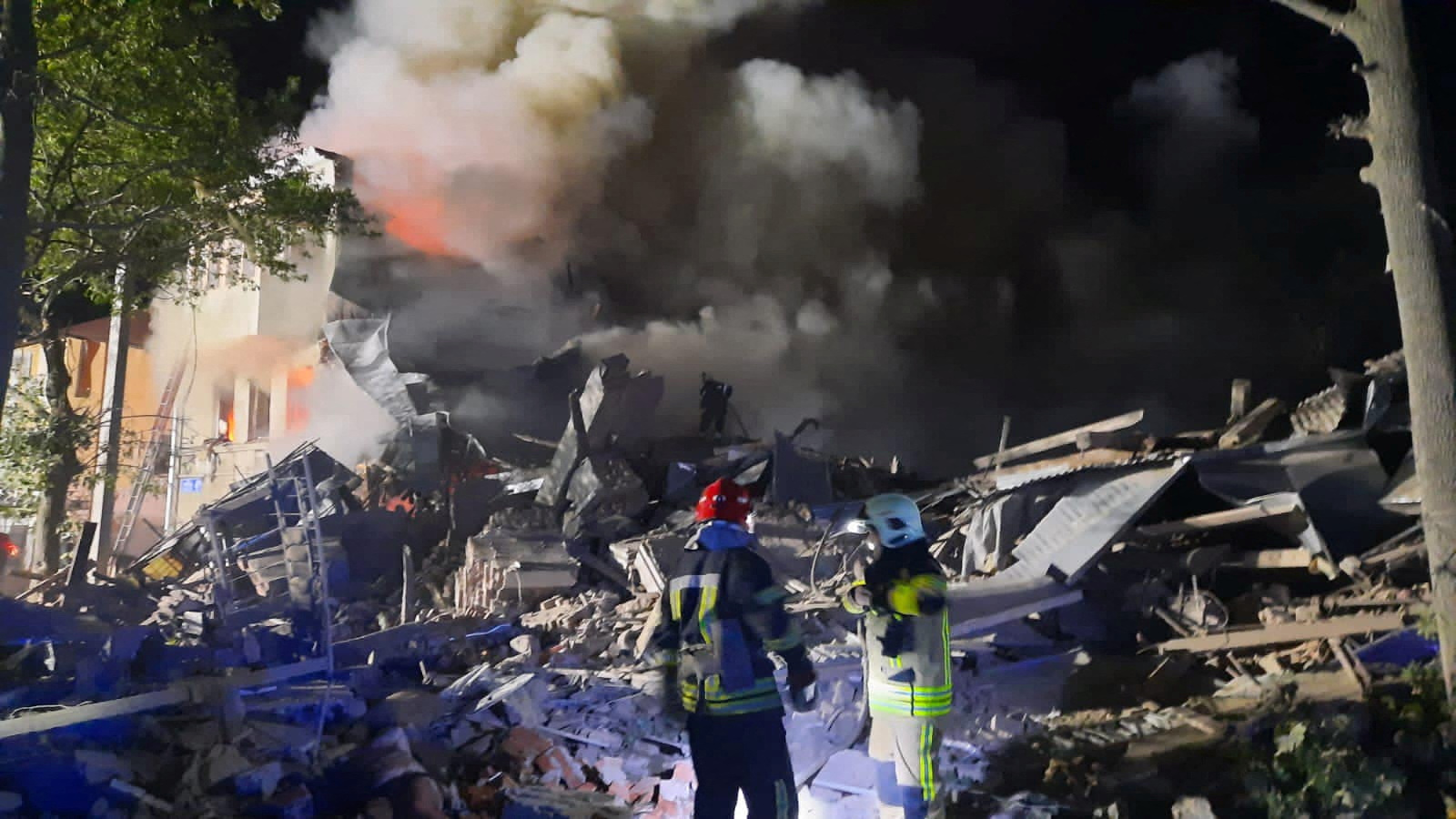 At least six people were killed and 16 wounded this Wednesday in Russian bombings in northeastern Ukraine’s Kharkiv city and the country’s second largest city, the regional governor announced.

President of Ukraine, Volodymyr Zelensky condemned the attack He is called “disgusting and cynical”. “We will not forgive, we will take revenge”The president said in a Telegram application, noting that the bombing “had no justification and shows the impotence of the attacker.”

Previously, the city’s mayor Igor Terejov had offered a balance of three dead and ten wounded, but regional governor Oleg Sinegubov told Telegram that the number of victims had risen. “Unfortunately, the number of dead and wounded has increased after the shelling: six people were killed and 16 were injured,” Sinegubov said.

Tejrob said that The attack led to a massive fire in a block of flats. 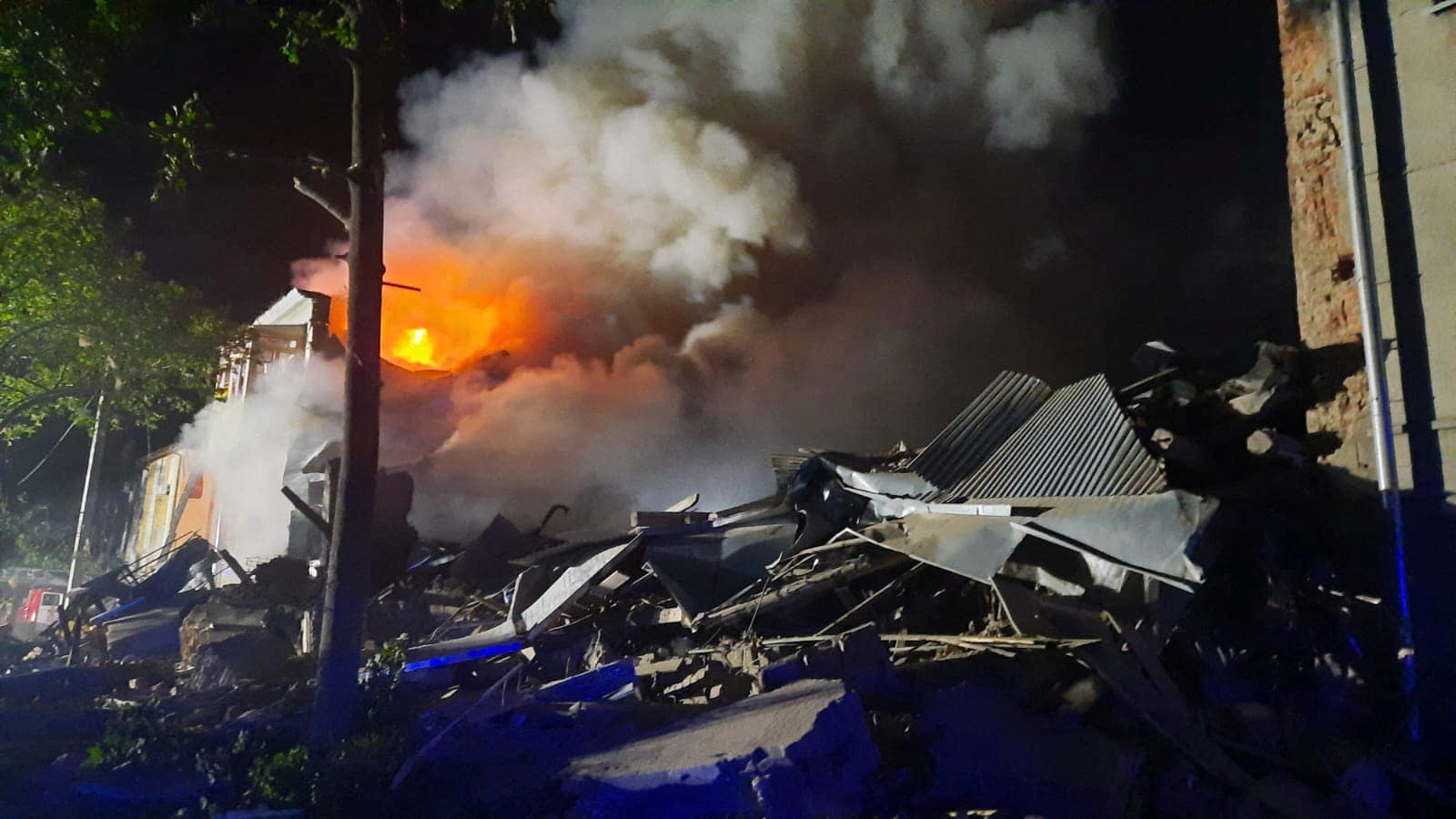 A residential building catches fire after it was hit by a Russian military attack in Kharkiv, Ukraine, on August 17, 2022 (REUTERS)

The Ukrainian Armed Forces have also confirmed attacks by Russian forces in Lebyaze and Bjalievka, in an attempt to gain ground in the Kharkiv region. According to the Ukrainian military, the offensive was successfully repulsed, Ukrainform reported.

Kharkiv, located about 40 km from the Russian border, has been regularly shelled since the offensive began in late February, although Moscow troops never managed to capture the city. Hundreds of civilians have been killed in the region since the start of the war.

A senior police officer, Sergei Bolvinov, said on Facebook that at least one person was killed and six others were injured in Russian shelling in the city on Monday.

Russia has been focusing on an offensive in the eastern part of Ukraine that began in February and initially pushed it to try to move toward Kyiv. It aspires to consolidate control of the Allied administration in the Donbas regions, which had already been the scene of separatist conflict since 2014.

With information from AFP and Europapress

Zelensky called on Ukrainian residents in Crimea to stay away from Russian military facilities.
Videos showing the results of the Ukrainian attack on the base of the Wagner Group mercenaries
The United States will buy Ukrainian wheat worth USD 68 million to send to poor countries
Volodymyr Zelensky called on Latin America to “not trade with Russia” to understand that it “pays a very high price” for its invasion.
How the resistance of the Ukrainian partisans humiliating Putin’s forces behind Russian lines works