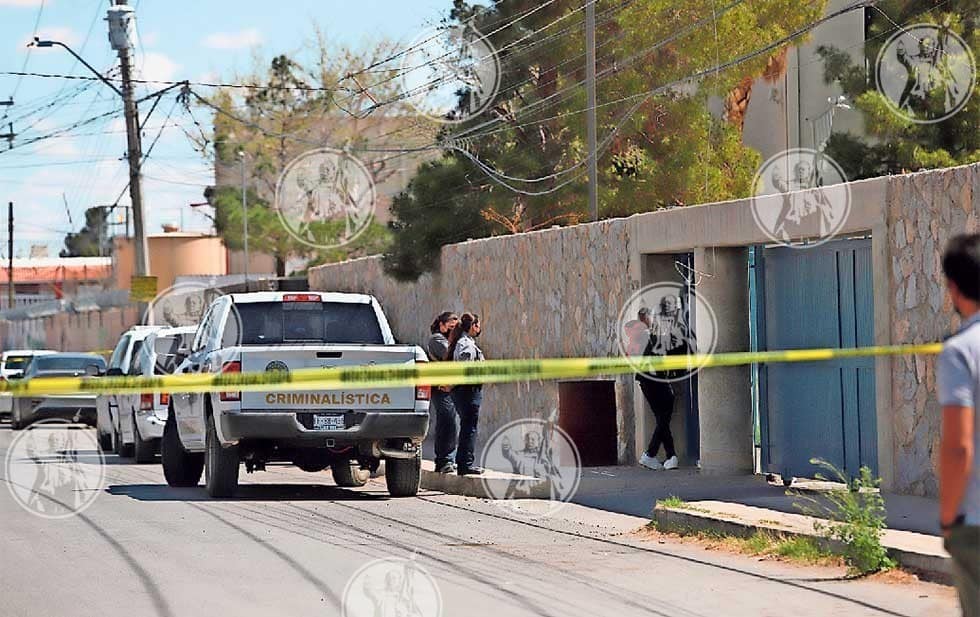 Juarez City.- The girl for whom two Montessori school teachers were arrested and accused of serious rape was being assaulted, despite the fact the teachers were already in custody, Judge Claudia Dominguez said yesterday, who believed the attackers continued to commit crimes by trusting that there were people already on trial.

During the sentencing yesterday, the same judge said that this was one of the main reasons for the acquittal of the women. He said that the special prosecutor’s office with a focus on women victims of crimes for gender and family reasons (FEM) dismissed this evidence during the trial and did not protect the minor as to who could be her real assailant.

He informed that the complaint was registered on March 8, 2022 and the prosecutor ordered that he should conduct a gynecological medical examination of the victim on March 9.

“But it turns out that the prosecutor didn’t introduce that first exam into evidence (during the trial) and that’s very strange because the first medical exam is always the basis for an accusation of crimes of a sexual nature,” Dominguez said. Told.

In that examination, an expert hired by the FEM found a tear, which led to the arrest of teachers on 23 March during a search of the school where the incidents were mentioned. On that occasion, María del Carmen CR and Adriana Lucia HG were arrested on charges of sexual abuse.

However, the prosecutor not only did not use the first test as evidence, he ordered another test on 29 June, after the teachers had already been detained for three months, to be used as evidence. it was done.

However, the defendants’ defense called the expert who conducted the first examination to testify, who reiterated the first finding under oath and assured that he had no interest in defending any of the parties involved, and that this The professional has done more than 900 tests of this type, the judge read yesterday.

Mother falls into contradictions, they say

Another point for which the judge held that the statements of the victim’s mother were contradictory is that she did not go on to elaborate the complaint with the evidence of the first examination and did so with the second. When questioned as to why he had not done so from the beginning, he said that he did not remember and later declared that he would have preferred to do so until the crime was reclassified, which But the judge denied yesterday that the evidence was not “appropriate”. Facility.

Another point that the judge considered strange is that the victim’s mother refused to be interviewed, that the minor was videotaped with a psychologist, and that this could not be submitted as evidence, instead the minor was sentenced to seven years’ imprisonment. Called to testify. The judge explained that the protocol does not establish that parents can decide whether or not the victim is videotaped, that this offense is ex officio and that the best interests of the children are protected.

They also found it strange that on the day the teachers were arrested during a search of the school on Valle del Rodano street, the mother came out to make a statement to the media blaming the teachers, when none of the people The complainants are informed of the day on which searches will be conducted or the alleged offenders will be arrested.

Claudia Dominguez questioned the fact that the FEM did not check around the girl or search her home or the home of her relatives to determine if the walls with the colors reported by the minor were present when She told that she was the victim of that crime.

The oral hearing in which the acquittal was held was held on 15 November, the reading was scheduled for 23 November, but due to the fact that the judge had contracted COVID-19, it was postponed until tomorrow, 28 November. was postponed, it was indicated.

they will appeal the result

FEM chief Wendy Chavez Villanueva said yesterday that she would file an appeal within 10 days after the sentence was read.

The judge also informed that both the acquitted were present during the reading yesterday. This was the first time it was opened to the media, as the entire trial was held in private at the request of the parties involved.