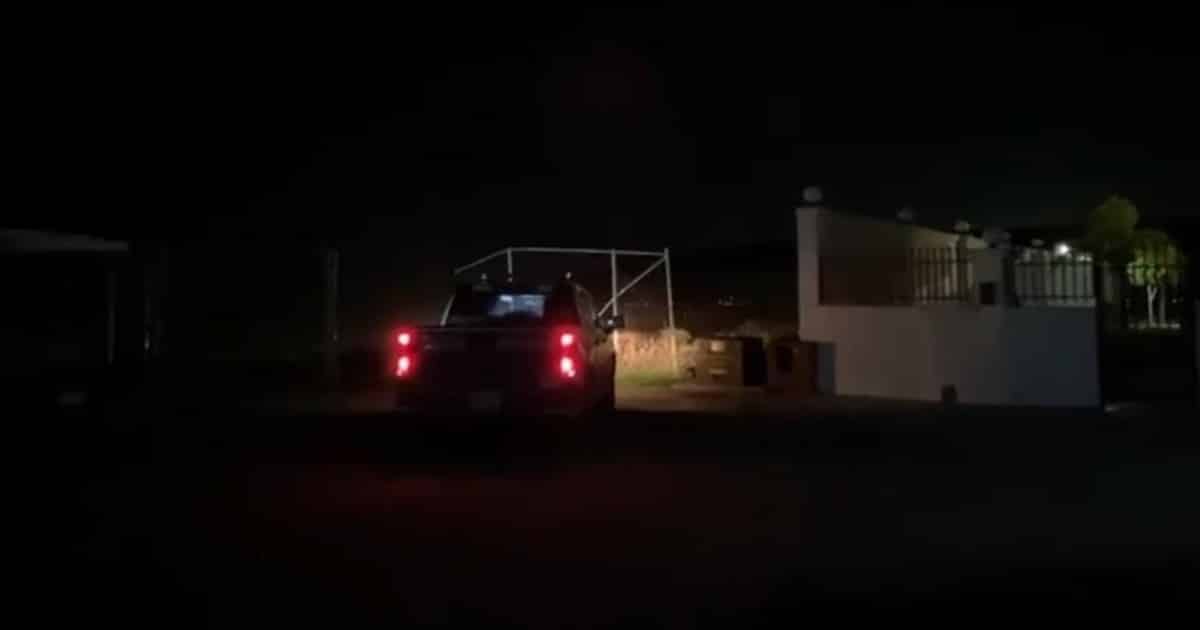 Tijuana, BC – A group of 10 people from India remained under the protection of the authorities National Institute of Migration (INM) It was reported after an attempted crossing into the United States, where a man lost his life and a woman was injured.

This fact was made known to the authorities by Border Patrol personnel, who elaborated that at the height Residential Terrazas de Mendozalocated at the entrance of tijuana beachTwo people were injured after falling from the enclosure.

the area was protected by the elements Municipal Police and National Guard when personal del inm was visiting the area, where moments later he found a group of migrants and a lifeless man.

migrant falls over the fence

Investigation revealed that the deceased person had fallen over the fence while trying to cross the border along with a child below the age of 3 who was not harmed.

However, for her part, the child’s mother also fell on the US side and broke his leg, for which he was transferred to a hospital in that country.

Although 10 migrants from India who were trying to cross were found at the scene, the personal del inm Searched for more people at the site, as they were initially informed that the group was initially about 40.

Although it is not yet known whether more people have been found or not, the rest have been transferred INM Facilities So that their immigration status can be defined there.