Audax Renovables will repurchase up to 800,000 treasury shares for up to one million euros 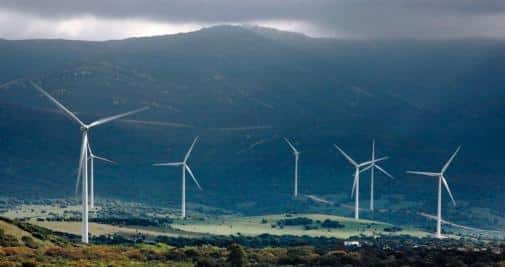 board of directors of audax renewable have approved a program buy back of own shares which will affect the maximum 800,000 sharesrepresents approximately 0.18% of the company’s share capital, and has a maximum amount of one million euros, according to information submitted by the company to the National Securities Market Commission (CNMV).

The Company will not “purchase the Shares at a price higher than the highest price” of the previous independent transaction or the then highest independent offer in the trading venues where the purchases are made, as reflected in the terms of the buyback programme.

With respect to the maximum volume per trading session, Audax Renewables shall not buy more than 25% of the average daily volume of shares on any trading day.

The maximum period of the buyback program will be 11 months subject to its approval by the Board of Directors of the Company. However, it reserves the right to terminate the buyback program under certain circumstances. Specifically, if, prior to the 11-month period, the maximum number of shares authorized by the board of directors was acquired, “if the program’s maximum monetary amount was reached or if some other circumstance occurred that caused it to be terminated.” was justified”, it detailed the company.

16 million in photovoltaic projects in Guadalajara

On the other hand, the energy company Audax Renewables has announced the start of the construction of four photovoltaic projects in Cabanillas del Campo (Guadalajara), which will add up to a total power of 21.87 MW and an investment of about 16 million euros.

As reported by the company, the group is at a “very advanced” stage in talks to obtain financing for the project, which will take about a year to build.

Audax currently has 226 MW of power already installed and 19.2 MW in the commissioning phase, belonging to the La Miranda and Zarantan 1 and 2 photovoltaic projects.

These projects are part of Audax Group’s strategy to grow its 100% renewable generation portfolio, either through organic growth or by closing purchase agreements.