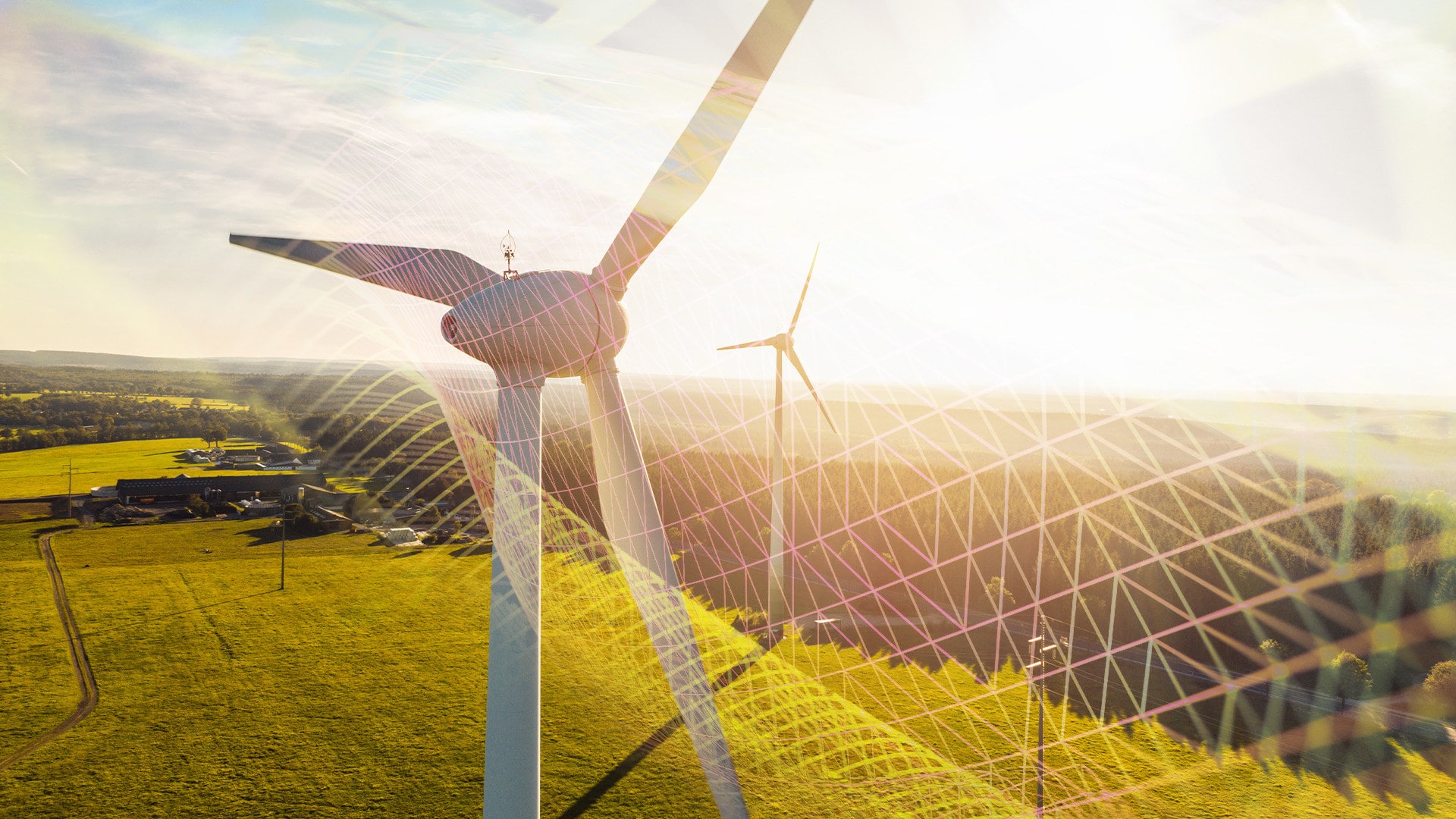 Australia is one of the big coal economies – and even here, the phased removal of fossil fuels is happening faster than expected. Coal-fired power plants can no longer keep up with renewable energy sources in terms of cost.


Energy supplier Origin Energy has now announced that the Ering Power Station, north of Sydney, will be closed in 2025. It is the largest coal-fired power plant in Australia. At maximum load it generates 2880 MW of electricity. According to previous plans, the plant, which went into operation in 1982, was not going to be retired until 2032.

The operator justifies the fact that with the economic growth now being shut down seven years ago. “The Australian energy market today is very different from what Iring came online in the early 1980s. The reality is that the economics of coal-fired power plants are on the rise, unsustainable pressure from cleaner and cheaper electricity generation, including solar, wind and batteries. device,” the company said in a statement.

battery instead of coal stove

The cost of producing electricity from regenerative sources has been falling massively over the years and has long been well below projected prices for coal-fired electricity. And storage technologies are also becoming increasingly affordable, so it is now more worthwhile to invest in solar and wind power plants and build additional storage to compensate for occasional fluctuations.

The plans for the site where coal now generates electricity look similar. Origin Energy intends to install an energy storage system with a power output of 700 MW after the power plant units are shut down. This is then to be filled with surplus from the group’s solar and wind power plants to support the grid load, if required.