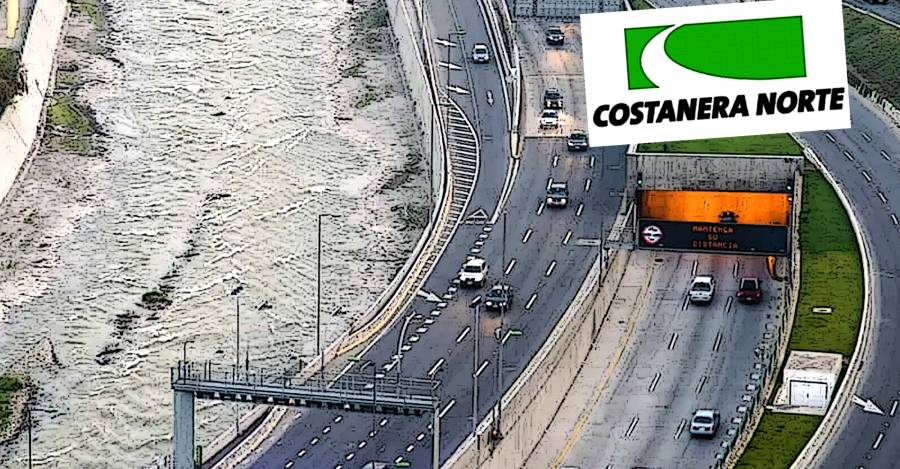 As usual each year in January, concession highways will increase their rates, and since the law establishes that these prices increase according to annual inflation, this year they will be a significant increase. As the Minister of Public Works, Juan Carlos García, reported in January 2023, these rates would increase by 6.7% and in July of that year they would increase by another 6.7%, for a total annual increase of 13.4%. A figure similar to the variation of the CPI in 2022.

With regard to the concessionaire business, Interferencia published an article a few days ago reporting that the profits reported by the most relevant toll roads in the metropolitan area corresponding to 2021 generated more than positive figures: $301 billion in profits Autopista Central, Costanera Norte, Vespucio Sur and Norte, as well as Routes 68 and 78. Corresponding to over $190 billion in 2020, and up from $284 billion in 2019.

But this increase in concessionaire profits – which is calculated after taking into account expenses and taxes – did not stop on the rebound in 2021, but on the contrary increased further during 2022.

This is the case of the Costanera Norte Highway, whose concessionaire will see historic profits in its financial statements for this year, as only between January and September 2022 it achieved a profit of $104,554 million, more than the total profit for all of 2021. higher, when Highway posted a profit of $87,745 million (review the table below for more details).

Operated by Sociedad Concessionaria Costanera Norte S.A., a vehicle of the so-called Costanera Group, the highway posted a record number of profits in 2019, when its profit was $96,823 million, the highest since the government’s concession took effect in 2003. Ricardo Lagos.

In other words, Costanera Norte needed only nine months during 2022 to surpass the profit achieved in the whole of 2019, when they recorded their record profit figure in the entire existence of the concession.

Thus in the last 10 years (from 2013 till date) Costanera Norte has seen an earning of $693,965 million. However, this calculation only considers nine months of 2022, so once the full year’s figures come in, the highway’s last 10 years of profit will almost certainly exceed $700 billion.

It is noteworthy that Grupo Costanera is owned by the Italian company Atlantia (which controls the company with 50.01%), which is specialized in the construction and operation of highways in different countries of the world; and also from the Canada Pension Plan Investment Board (49.99%), a Canadian government entity in charge of managing funds corresponding to the Canada Pension Plan, a Canadian social security fund. Grupo Costanera also operates the Vespuccio Sur Highway, the Central Coast Road Network, access to Pudahuel Airport, the Northeast Highway, etc.

Although the concessionaire did not mention this to our media queries, industry sources indicated that it is highly likely that one of the reasons explaining the significant increase in profits from this type of business is money laundering. May be the reason. in recent years from their pension fund accounts.

This money in people’s pockets accelerated the growth in the number of automobiles, so that the highways could be used by a greater number of cars.

It is also noteworthy that there has been a logistical recovery in highway traffic after the lifting of movement restrictions linked to the COVID-19 pandemic.