‘Avatar 2’ collects $53 million in its US opening 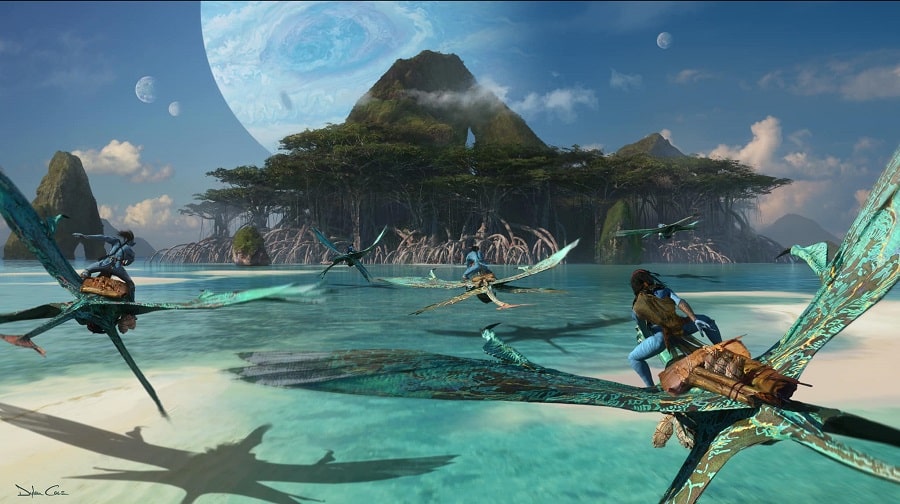 The second part of the film “Avatar: The Way of Water”, the highest-grossing film in history, opened this Friday with a collection of $ 53 million in the United States, according to specialized media such as Deadline and The Hollywood Reporter this Saturday gave information .

According to Deadline, the new film has grossed $15.8 million on its first day of release in fifteen different markets, in addition to the $53 million it collected in the United States.

The film from Canadian director James Cameron is expected to take in between 130 and 150 million in its first weekend in the United States.

According to Specialized Media Deadline, these figures are lower than expected as in theory it was estimated that the film would get between 150 to 170 crores this weekend.

The first “Avatar” movie in 2009 grossed $26.7 million on its opening day. Overall, it made $77 million in its first week in theaters and remained at number one for nearly seven straight weeks.

Its box office reached nearly $3 billion worldwide, a figure not yet surpassed by new productions.

The new installment is set more than a decade after the events of the first and recovers characters and settings from the original.

The Sullies, Jake and Neytiri return to star in the film, but this time as an adult couple, with five teenage children and the same goal of saving their planet, Pandora.

“Avatar” will continue with three more sequels that have already been shot by Cameron and it marks his return to the industry as a director after several projects as a screenwriter.

The film already has two Golden Globe nominations, one for Cameron for Best Direction and another for Best Dramatic Film.