Avatar 2’s most beloved creature will return in the third part, but also its worst nightmare 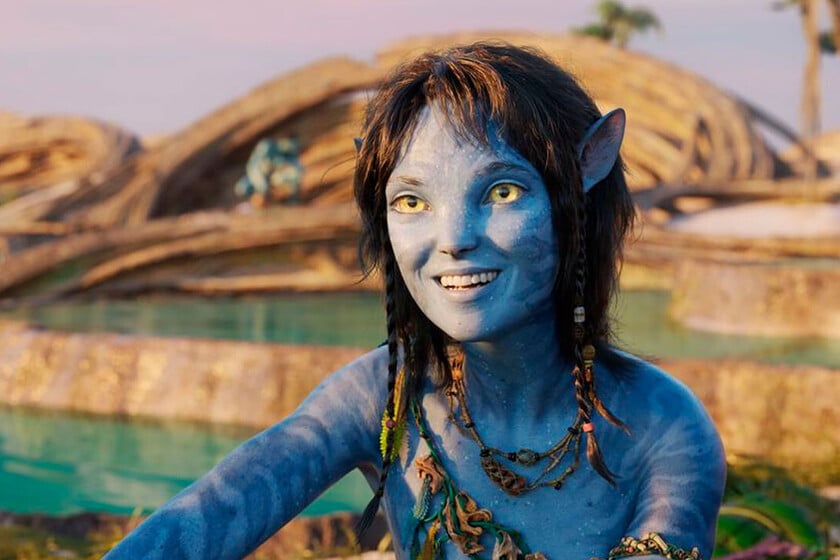 More than a month after Avatar: The Sense of Water premiered, we still don’t know what the movie’s ceiling is James Cameron, The film continues to add numbers at the box office and it does not seem impossible that it will become the highest grosser of all time.

aviso spoiler: From this moment on, the plot of the film will be openly discussed.

With the story still spinning in our heads, we already have clues as to what we can expect in the third part. In this film we see Pakayan, a type of giant whale named Tulkun who befriends Jake and Neytiri’s son Lok. In the scenes in which he appears, it is clear that he has a great relationship with the young man, but is in turn tormented by Mick Scoresby.

We’re talking about the creature’s particular villain, a poacher who has secured a deal to sell a substance that these creatures produce in their brains. Cameron doesn’t hesitate to show us scenes of how these animals are hunted, so we quickly Paykan has become one of the most beloved characters,

Avatar: The Sense of Water creator Jon Landau has spoken precisely about her in Empire, making it clear that “we see Pikakan as a character, not just a creature. We will continue to explore her relationship with Loak.” However, we also have confirmation that Scoresby will be back and he will be even more dangerous as he lost his arm in the final stages.

In any case, We will not be able to see the result on the screen till 2024, In Avatar 3 we’ll change the narrator and we’ll have a tribe closely related to fire on screen.