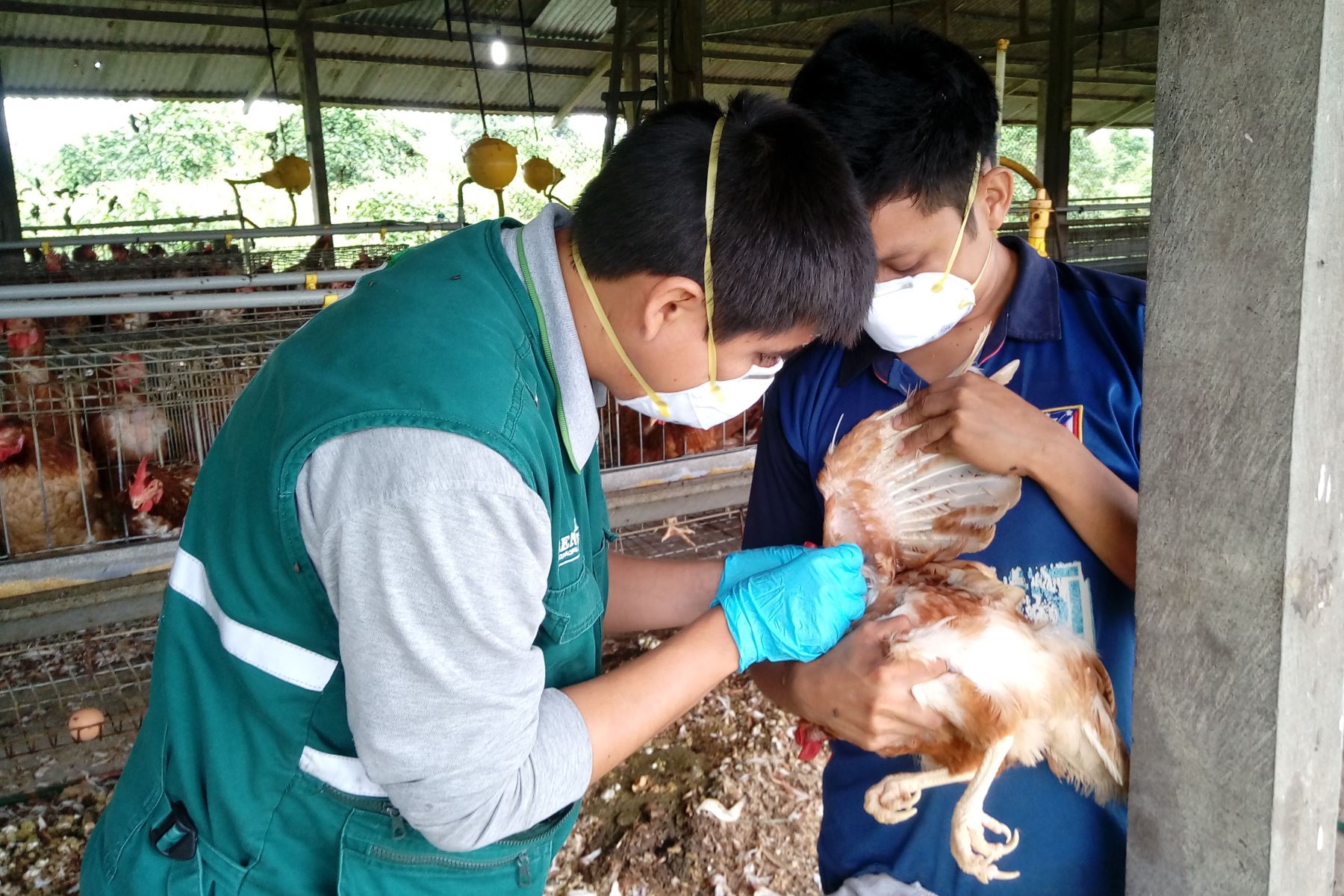 After the confirmation of the first outbreak of avian influenza type A subtype H5 in a poultry farm in Lambayeque, the National Agricultural Health Service (SENASA) activated an epidemiological fence in the city of Gallito, San José District, in the Referred Region of northern Peru.

“Through this measure, the health authority has managed to keep the detected outbreak under control and establish a permanent epidemiological surveillance At the focus of 500 meters in radius and perifocus of 3 kilometers, ”specified the institution.

results in timely detection Senasa orders health alert for 180 days Against cases of avian flu in wild birds of the Peruvian coast and in outbreaks occurring in the United States, Mexico, Colombia and Ecuador.

In this regard, SENASA intensified surveillance for early detection of disease in domestic birds and activated Poultry Health Societies to inform the population about the symptoms of the disease and Report suspected cases immediately for authorization.

“Faced with this health context, backyard bird breeders, fighting fowl and poultry producers are urged strengthen biosecurity measures on their properties,” added the unit attached to the Ministry of Agriculture Development and Irrigation (Midgary) in a press release.

2. install foot bath (disinfectant for shoes) at the entrance to the pen.

3. Make sure water and food Out of reach of wild birds.

5. wash hands Before and after entering the enclosure to feed or care for birds.

To deal with any suspicion of disease, citizens should inform Senasa about the death of domestic birds by calling the cell phone 946 922 469 or by writing to the mail. reporta.peru@senasa.gob.pe.

The institution recalled that this case “does not represent a risk to humans from the consumption of meat or eggs of domestic birds.”

They report the presence of another 300 dead pelicans in Samanco, apparently due to avian influenza in Ancash ?? https://t.co/tTsHhCuX77 pic.twitter.com/KqhT63w4qB