Avian flu: this is how the virus affects other countries in the region 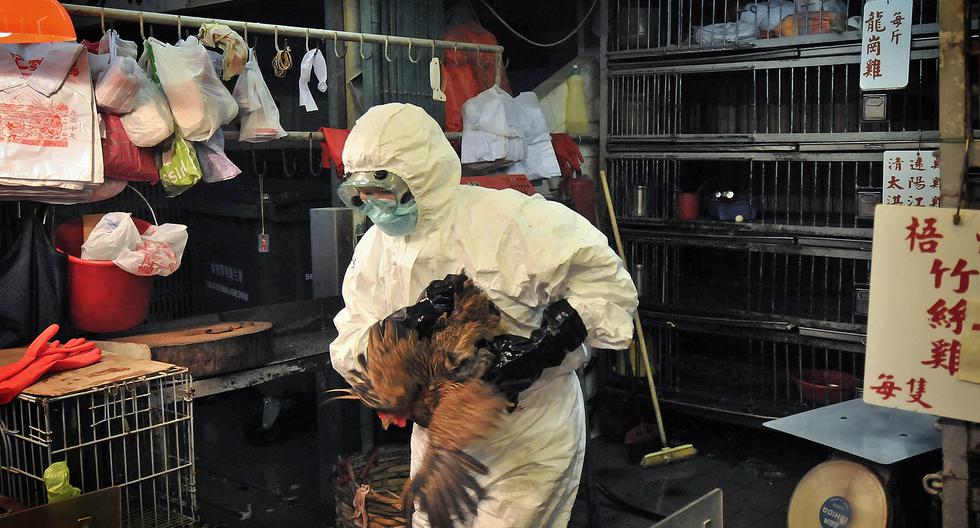 In Peru, a national health emergency was declared for 90 days following the recent confirmation of cases of bird flu in farmed poultry. This situation is not unrelated to other countries in the region.

Peru’s National Agricultural Health Service (Cenasa) reports that the main risk present with avian influenza is transmission between the bird itself and the bird, as it is a highly lethal virus.

According to this institution, the disease is spreading through wild birds coming from North America and reaching Patagonia.

Peru has recorded 13,869 seabirds, mostly pelicans, killed by H5N1 avian influenza along its coast and protected natural areas, according to data from the National Forestry and Wildlife Service (Cerfor).

The situation in Ecuador is similar to that of Peru. Authorities declared an animal health emergency for 90 days after an outbreak of avian influenza was detected on farms in the country, according to AFP.

The Ministry of Agriculture and Livestock explained that during those 90 days it would not be possible to mobilize birds, products and by-products of avian origin such as eggs, chickens, chickens, etc., from farms affected by the outbreak.

Despite the outbreak, Agriculture Minister Bernardo Manzano reported that “the consumption of eggs and chicken meat is guaranteed.”

In late October, the World Organization for Animal Health (OMSA) reported the presence of avian influenza virus in Colombia in the municipality of Acandí, on the border with Panama, according to El Comercio.

In its report, the unit indicates that “the likely origin of the infection corresponds to contact of domestic birds that are not poultry with species of wild birds of the Anatidae family, Spatula discurs species, as well as other species of migratory and native wild birds, which are in the process of rearing for identification”.

In mid-November, the Colombian authorities declared a health emergency in the national territory due to the presence of influenza in domestic backyard birds.

The Colombian Agricultural Institute (ICA) reports that the presence of the disease in Colombia does not threaten the production or national consumption of eggs and chicken meat.

Due to the number of cases of bird flu in Ecuador, Peru, Colombia and North America, Argentina is alert to its possible entry, especially its impact on the production of chickens and eggs.

“It is to be expected that migratory birds will continue to carry this virus to other areas of the continent,” veterinarian Ximena Malone, national director of animal health at the National Agri-Food Health Service (Cenasa), told the newspaper Perfil.

“If the disease is detected early enough as soon as it arrives in the country, preventive measures make it possible to prevent commercial birds from becoming involved as much as possible. Biosecurity measures applied to producers and farms prevent the entry of commercial birds Malone said.

According to data from the Department of Agriculture (USDA, for its abbreviation in English), avian flu is expected to kill 50.54 million birds in the United States during 2022, making it the deadliest outbreak in the country’s history.

What is bird flu?

Bird flu is a highly contagious viral disease that affects both domestic and wild birds. Although less frequently, avian influenza viruses have been isolated from mammalian species as well as humans.

How does bird flu spread?

In birds, avian influenza virus is shed in faeces and respiratory secretions and can be transmitted through direct contact with the secretions of infected birds, or indirectly through contaminated food and water. Due to the resilient nature of avian influenza virus in the environment, including its ability to survive for long periods of time at very low temperatures, it can also spread easily from facility to facility.