Ayan Mukerji: Second and third installment of Brahmastra trilogy to be planned after the release of the first film – Nation World News 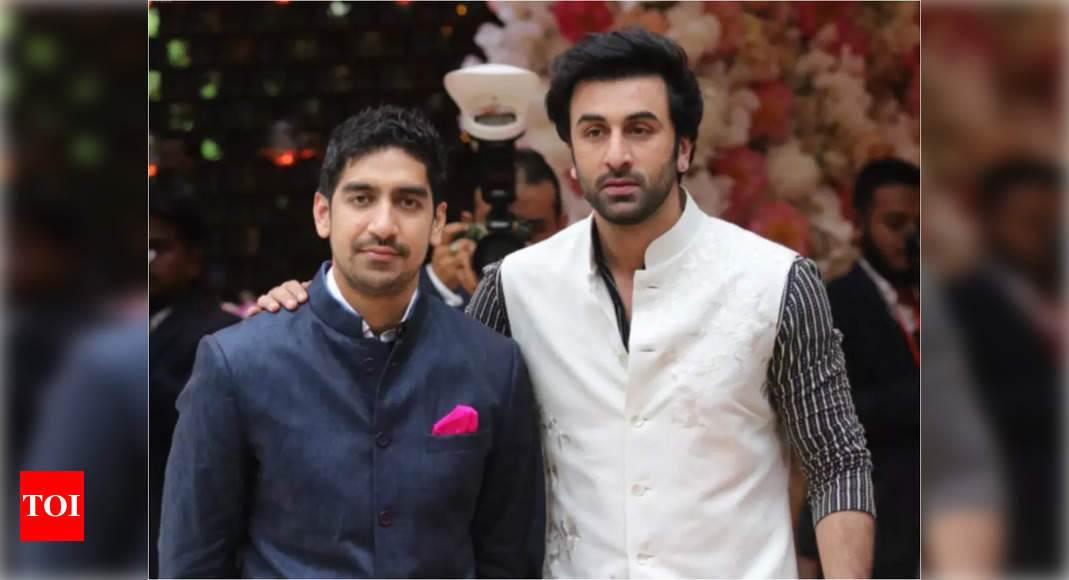 The Brahmastra trailer featuring Amitabh Bachchan, Ranbir Kapoor, Alia Bhatt, Mouni Roy and Nagarjuna has taken the film world by storm. The trailer has been appreciated for its visuals and concept which looks completely out of this world. While the trailer and various opinions surrounding it are trending on social media, fans have already started speculating about the next installments in the trilogy.

Speaking about the possibilities of the second and third part of this franchise, director Ayan Mukerji said, “We will plan to shoot for the second and third parts after the release of the first film.” Giving some thoughts about future films, he said, “The entire trilogy will tell the same story but the next films will introduce new characters and bring new perspectives to the story of Brahmastra.”

Ayan started working on Brahmastra about nine years ago after finishing Yeh Jawaani Hai Deewani and took a soul-stirring journey to the mountains. Despite starting pre-production in 2014, it was only in 2017 that he started shooting for the film. Revealing about the lengthy process and Ranbir Kapoor’s involvement, Ayan said, “When I started preparing for Brahmastra, Ranbir was offered Sanju. He was supposed to start preparing with me, but he did it first. I chose to start Sanju. I was very angry. I was happy that he was working with Raju Hirani but what about my project? But I am happy that Ranbir chose to work on Sanju because, after a few years, Sanju was released. It was shot, edited and ready for release and my pre-production hadn’t even been completed. If Ranbir had waited for me, the wait would have been too long.”

With ‘Brahmastra’ slated to release in September, fans and movie buffs will have to wait and watch for the trilogy’s next offering to launch.