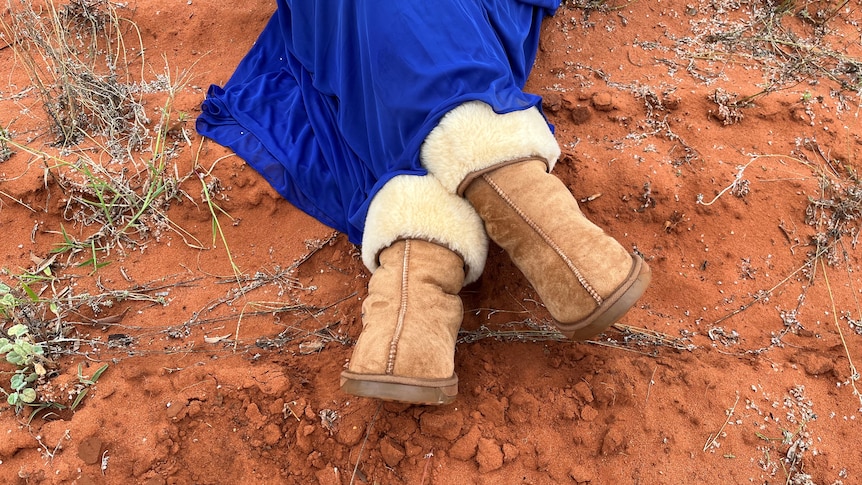 Ball gowns and wool slippers are taking off from wardrobes in south-west Queensland as temperatures drop and the busy schedule heats up the calendar.

The outback conjures up images of hot red sands and temperatures soaring over 40C.

But winter in southern and southwest Queensland can come down to freezing on a regular basis – not that cold weather will preclude a good party.

“We have races, cultural events, football seasons and gymkhana – whatever you want, we will get it out of here,” said Ms. Baylet.

The Ball of Charleville show is being held on a Friday night for the first time in many years, bringing in a crowd and beginning a busy event season with plenty of locals booked for the weekend with no breaks. Will go

“You’d think we’d all start to hibernate [when it gets cold] But none of this bothers us,” Ms Baylet said.

“Give us a jacket, give us a fire drum, give us some cold rum and a jumper and we’re good to go.”

Southern parts of Queensland are expected to experience cooler weather in the coming days as a high pressure system in the Great Australian Bight directs air from the Southern Ocean into southeast Australia.

Weather Bureau forecaster Shane Kennedy said temperatures would rise until next Tuesday after a change in cold.

“The coldest place [in Queensland] Most likely the Granite Belt and southern interior near the New South Wales border, so looking south of Cunnamulla,” he said.

“Those temperatures are likely to drop below 10C at night and as low as 5 or 6 on Saturday and Sunday mornings.”

He said it was close to May’s average at the Darling Downs but was getting between 3 and 4C below average in Maranoa and Warrego districts.

Mr. Kennedy said winter is forecast to be warmer than average.

“The coldest morning of the year is likely to occur over many parts of the southern inland region over the next few days, especially over the weekend,” he said.

It’s not only the residents who enjoy the cooler weather, but the tourists who travel from the southern states after two years, they shut down.

“People like to come out in beanie, scarf, gloves and parkour.”

Mr. Cooper also owns and runs a winery that has cabins between the vineyards as accommodations.

“Among our housing we estimate that we are going to use about 22 tonnes of firewood this winter and we have been organizing the supply for the past two months,” he said.

“We have piles of firewood piles up next to our cabins every night.”

Mr. Cooper has a few words of advice for ensuring a positive holiday as the smaller towns see a huge influx of tourists and caravans.

“Make your booking,” he said.

Ms Bilet said patience was also appreciated as tourists made their way west.

“Sometimes it’s a little unfortunate that we don’t have a lot of cafes to offer them.”

She said the tourist season could be a bit heavy in smaller towns.

“Be patient with us, but we’re doing our best to work for you guys [tourists] need.”

ABC Western QLD will deliver a wrap of the week’s news, stories and photos every Tuesday. register here