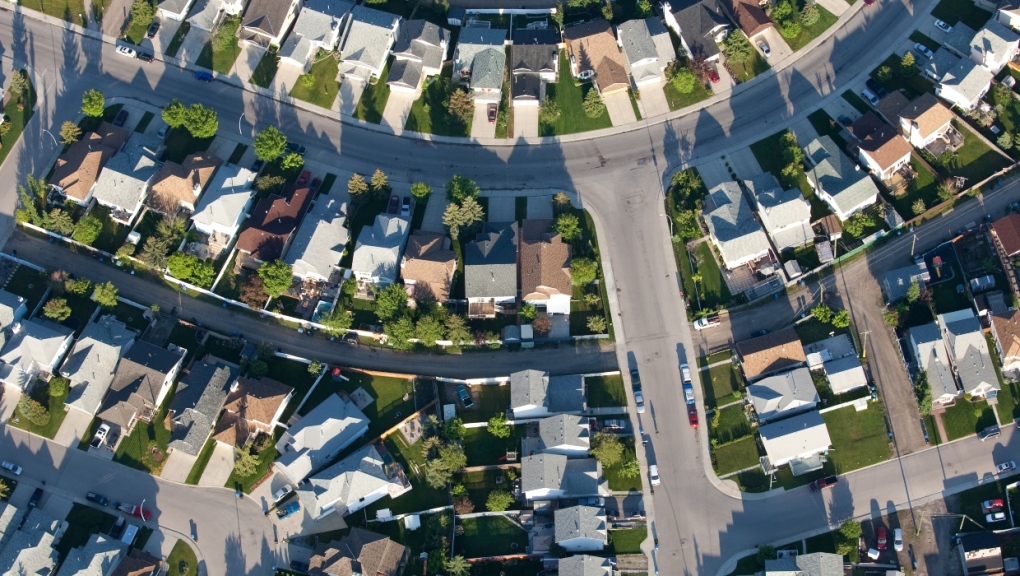 Calgary’s home market is scorching hot, but some economists say the Bank of Canada’s decision to raise interest rates on Wednesday will not cool it down – and that homebuyers will still be able to get cheap mortgages to compete for properties.

Rob Roach, deputy chief economist at ATB Financial, says the increase from 25 basis points to 0.5 percent will have a direct impact on Calgarians who want to get a mortgage or people with a variable-rate mortgage.

He says although costs will rise immediately, the effects of which we can see over the course of the year, they are unlikely to have a major impact on housing sales unless multiple interest rate hikes are seen in the future.

“If you are looking for a house and you have to move, you are still going to do it if you can, so you will hold on, but it will have a dampening effect because you can only stretch your dollar like that. far, ”Roach said.

“It may even make some of those lower-priced properties even more attractive, but there is just so much that this rate hike can do to slow down what is already a very hot housing market.”

Calgary’s housing market set a sales record in February as 3,305 homes were sold – an 80 percent increase since last year, according to the Calgary Real Estate Board.

The Alberta board says monthly home sales in February were 1,831 higher than the same period last year, and monthly new listings rose to 4,652 from 2,859 a year earlier.

Ann-Marie Lure, chief economist at CREB, notes that the 63 percent increase in new listings has caused adjusted inventories to rise above last month’s levels. With only one month’s supply, however, the market continues to favor the seller.

“Sales are somewhat limited by the lack of supply choice in the market,” Lure said.

“While sellers did respond with a record level of new listings this month, demand was so strong that the housing market remains undersupplied, causing further price increases.”

Lurie adds that the total residential benchmark price for the city rose by nearly six percent over January levels, and was more than 16 percent higher than levels recorded last February.

The majority of the growth was driven by the stand-alone segment of the market, which has not experienced such tight conditions in more than 15 years.

The board says it is the fourth consecutive month that the market is dealing with conditions that are much more stringent than what the city experienced last spring.