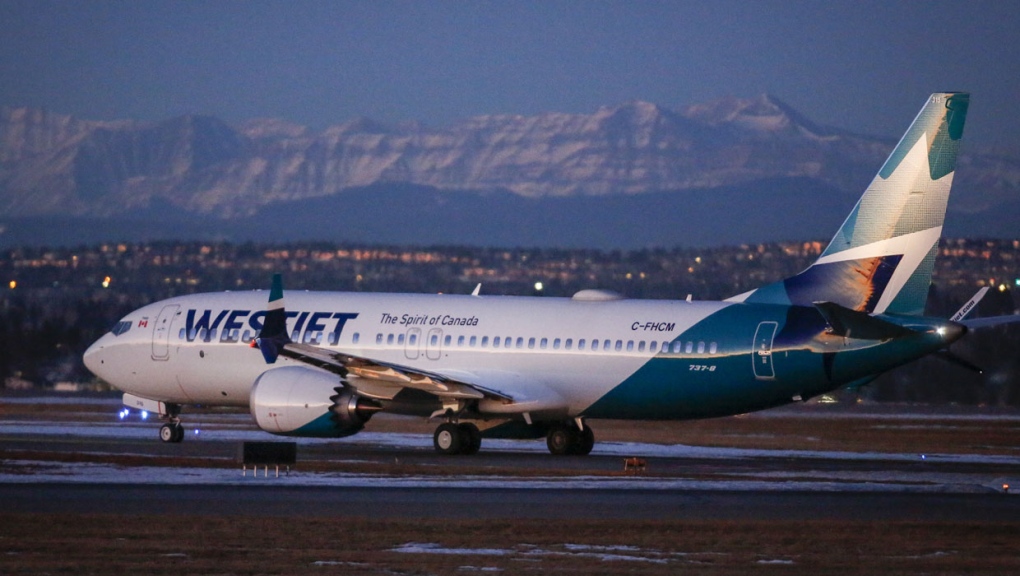 With just days to go before thousands of Canadians are set to take to the skies for the Christmas holidays, Ottawa has announced new travel restrictions and one of the country’s largest carriers isn’t happy about them.

Calgary-based WestJet says it is strongly opposed to the Canadian government’s new travel advice announced earlier on Wednesday in response to the rising concern over COVID-19’s Omicron variant.

In a release, the airline said the new guidelines are “not based on science and data and significantly undermines aviation’s proven safety record in response to COVID-19.”

“Air travel is the most tested and protected consumer activity in Canada, everyone traveling internationally is tested on average twice throughout their travel journey,” said Harry Taylor, WestJet president and CEO in release.

Taylor is also calling on the federal government to share the data it used to make its decision, adding that the new advisory is “firmly out of step” with other nations.

What’s more is that even the World Health Organization has found that blanket advisories do not prevent the spread of COVID-19, he says.

“Travel bans, restrictions and blanket advisories are devastating to the continued economic recovery of our country and place tens of thousands of recently recalled Canadian travel and tourism jobs at risk,” Taylor said. “We are very concerned today’s announcement will create unnecessary disruption and chaos in advance of the holiday travel season.”

QUESTIONS ABOUT ‘NECESSITY AND EFFICACY’

It’s not just airlines that are upset with the federal government’s new rules either.

The Air Line Pilots Association (ALPA), the world’s largest pilot union, says Wednesday’s announcement will force the travel industry to weather heavy losses just as it seemed like things were turning the corner.

“We recognize public safety is and always will be the top priority for the government and our association; however, ALPA Canada questions both the necessity and efficacy of such potential restrictions at this juncture,” said ALPA president Tim Perry in a statement.

“Until the government can adequately provide scientific data, and epidemiologists have explicitly commented about the effectiveness of such restrictions, ALPA Canada does not support introducing further travel restrictions.”

On Wednesday, Health Minister Jean-Yves Duclos made the announcement that “now is not the time to travel.”

“The rapid spread of the Omicron variant on a global scale makes us fear the worst for Canadians that may think of traveling,” he said.

The advisory against non-essential travel is expected to stay in place for four weeks. Once that time is up, the federal government will reassess.


(With files from CTVNews.ca)