Barbie, a key piece in the US trial for drowning Garcia Luna 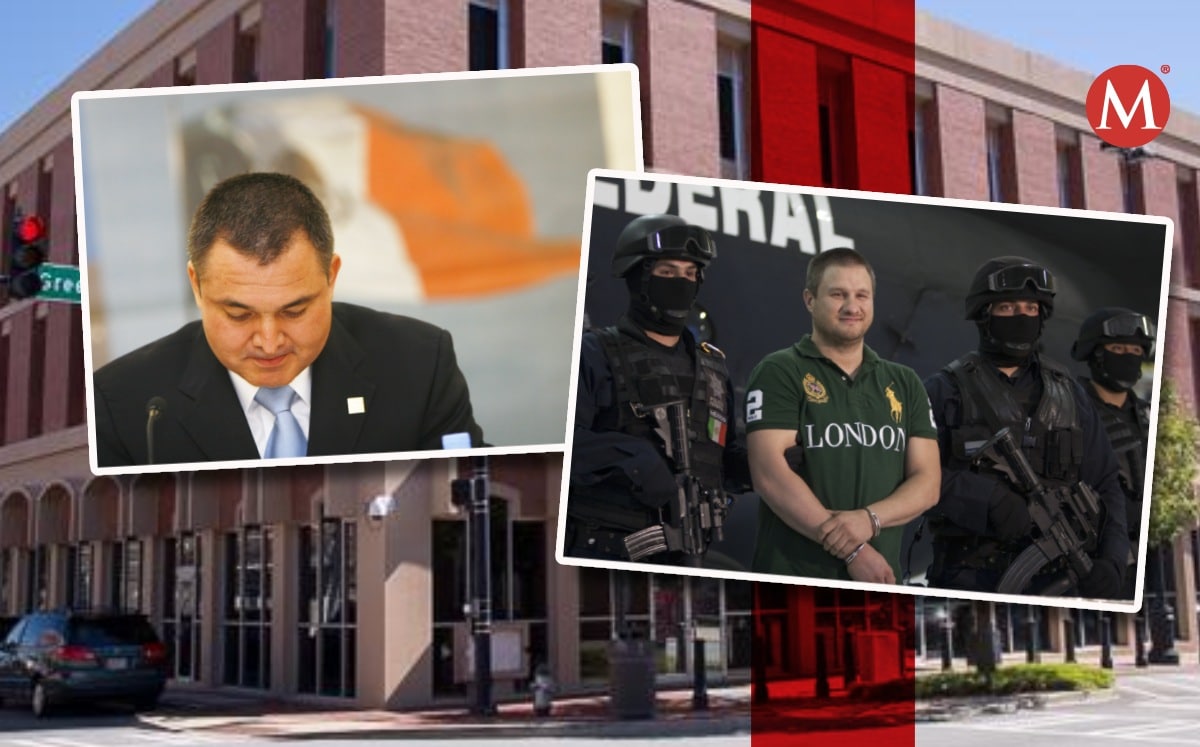 If anyone can accomplish the task of drowning the former Secretary of Public Safety, Genaro Garcia LunaEdgar Valdez is Villarreal, barbie,

Former lieutenants of the Beltrán Leyva brothers know firsthand how the criminal organization operates and who the officers are on their payroll, including the federal police and possibly García Luna himself. In addition, since 2004 he has been an informant for US authorities, who have given him a reduced sentence and held him up as a potential witness in a criminal case in exchange for prison benefits.

singing is nothing new barbie, According to what his lawyers revealed during sentencing proceedings, Valdez Villarreal had been cooperating with US authorities since 2004, when he established his prolific cocaine trafficking network that reached three US states.

The information he provided, he assures, served to alert undercover agents dea On one occasion Joaquin Leyva was discovered to be arrested by the Beltrán Leyva brothers. el chapo Guzmán and even Arturo Beltrán Leyva to locate and kill him, beardwho was a friend of Barbie.

“Edgar Valdez Villarreal, as the court knows from certain submissions, was the person who identified Arturo Beltrán Leyva’s location, which resulted in his death,” explained one of his lawyers at the hearing.

Once in the custody of the authorities, he was considered to testify in the trial against el chapo guzman and against Alfredo Beltrán Leyva, although their partnership never came to fruition.

barbiewho said he drew closer to God while imprisoned in Mexico made himself available to authorities for help just before he was sentenced to 49 years in prison, and prosecutors reserved the right to request that his sentence be commuted be reduced further. He cooperated in the matter.

,“Your Honor, I have cooperated and I will continue to do them,” said Valdez Villarreal, repentant and confident that he had changed after coming closer to the religion.

His Testimony Could Detail How Mexican Officials Worked Under Payroll Beltran Leyva.

“Mr. Valdez bought off members of the Mexican police, using official police vehicles to escort clients, bribed officials to allow his operatives to hide under police charges, hired state and local officials as his bodyguards. paid to act as and intervene when detained.And get uniforms from the government so that he and his workers can wear them to give the impression that they are not only above the law, but they are the law, A US attorney explained during his sentencing hearing.

Others, barbie He has reasons to see the decline of the former Calderon era official. His arrest in 2010 was in response to bribes given to the Sensitive Investigations Unit by the Beltrán Leyva Cartel, according to another cooperative witness. dea In Mexico, under the command of the Commander of the Federal Police, ivan reyes arzatewho responded to the close circle of Genaro Garcia Luna.

In a 2012 letter to journalist Anabel Hernandez, barbie He assured that he had paid bribes to García Luna since Vicente Fox was an official between 2000 and 2006.

“Genaro García Luna, head of the Federal Secretariat of Public Security (SSP), who since at least 2002, first in the AFI and then in the PFP, I know has received money from me, from drug trafficking and organized crime”, Wrote Valdez Villarreal.

After it was made public that LaBarbie, who was serving a sentence for cocaine trafficking and money laundering, was no longer in the custody of prison officials, the former Secretary of Public Safety’s defense requested a hearing where they asked whether They handed over the list of witnesses to appear. On which it was agreed that the first list would be handed over on December 9, in which some identities would be left out and it would be fully disclosed on January 17, three days before the day of hearing.

According to Garcia Luna’s defense, US prosecutors who are handling the case against the former Mexican official plan to call three people close to him to testify. sinaloa cartel and Beltran Leyva, Ivan Reyes Arzate, former SIU commander in Mexico Queen, jailed for taking a bribe from a cell in sinaloa cartelSergio Villarreal Barragan the big oneFormer handler of Beltrán Leyva and associate of US officials and Jesús Reinaldo King Zambada, former leader of the Pacific Cartel and operative of sinaloa cartel, An eyewitness to the bribery given to García Luna.