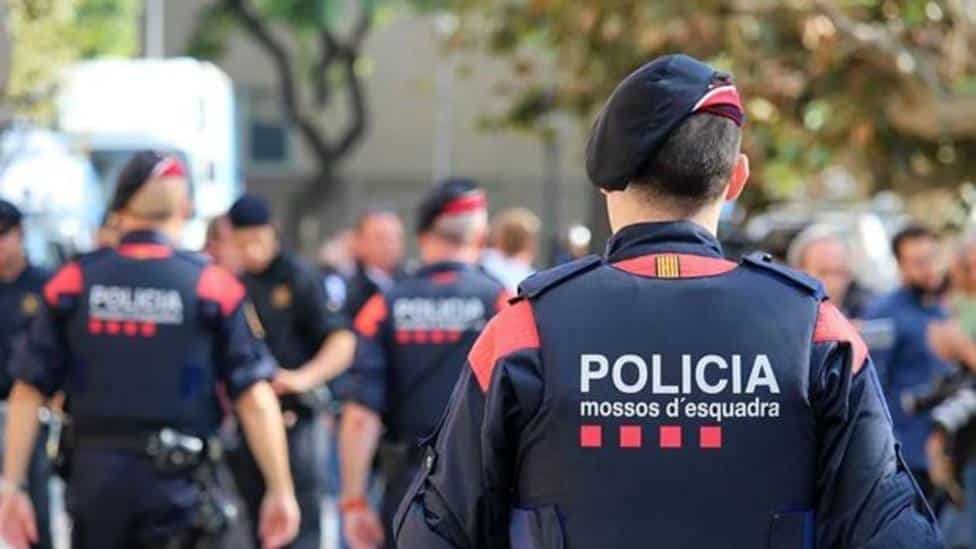 Mossos d’Esquadra and Barcelona’s Urban Guard will create an access device with control filters to prevent the introduction of bladed weapons, glass bottles or dangerous objects to security at the New Year’s Eve show on Avenida Maria Cristina.,

Seguridad’s deputy mayor, Albert Battle; The head of the Urban Guard, Pedro Velazquez, and the Barcelona firefighter, Sebastian Massagué, explained in a press conference this Friday New Year’s Eve Police Device, which will have 554 Moss Agents and 255 Urban Guards (5% more than in 2019), totaling 809.

The device will be focused on Avenida Maria Cristina, where they expect 94,000 people (taking into account attendance in 2019), and in urban areas (Plaza Catalunya and Ramblas), in addition to the leisure areas in the center, the embankment, Poblenou, Parallel, Gràcia and Sant Gervasi.

Battle has called on the public to be careful and warned that after the show (which will last about 30 minutes) at Maria Cristina there will be no other activities or concerts, hence the advice to evacuate the area after the show is over. Is given.

Entry will not be allowed via Rius i Taulet avenue or Francesc Ferrer i Guàrdia avenueBecause they are streets that will be reserved for evacuation in case of emergency and to facilitate evictions after the show is over.

For those who wish to leave the area before the start of the festivities, an exit will be set up on the Beso side of Avenida Maria Cristina (next to Pavilion 1), marked with ‘Exit’ signs and with staff from the organization for guidance. will be marked. them.

The police consider the first crown for equipment access control, the second with a traffic cut on the sea side of Plaza Espanya and the third in which they plan to cut off all traffic in the entire square.

Marta Fernandez, chief of Barcelona’s Moss Metropolitan Police Region, told reporters in a statement that The device will have drones and a helicopter “if their use is necessary” and with static and dynamic patrols to guarantee security.

He has highlighted the importance of preventing and avoiding crimes against people, especially against sexual freedom, an issue on which he They have highlighted safe travel programs organized in coordination with Urbana.

Thus, safe itineraries will be established to facilitate an orderly and safe exit from the nightlife environment. And also in Maria Cristina, and the displacement of people towards public transport to prevent sexist and LGTBIphobic violence.

These itineraries will be added to the permanent routes the city has established to the nearest public transport stops in various nightlife areas: Frente Maritim, Poblenou, Parle l’Alle and Gràcia/Saria-Sant Gervasi.

Similarly, specific tools to control illegal parties will be strengthened, including monitoring of social networks to detect potential calls.

Road safety will also be intensified along with alcohol and drug testing in different parts of the city.With the aim of increasing accident prevention.