Batet says enough after the expression used by Ortega Smith: He reacts like this 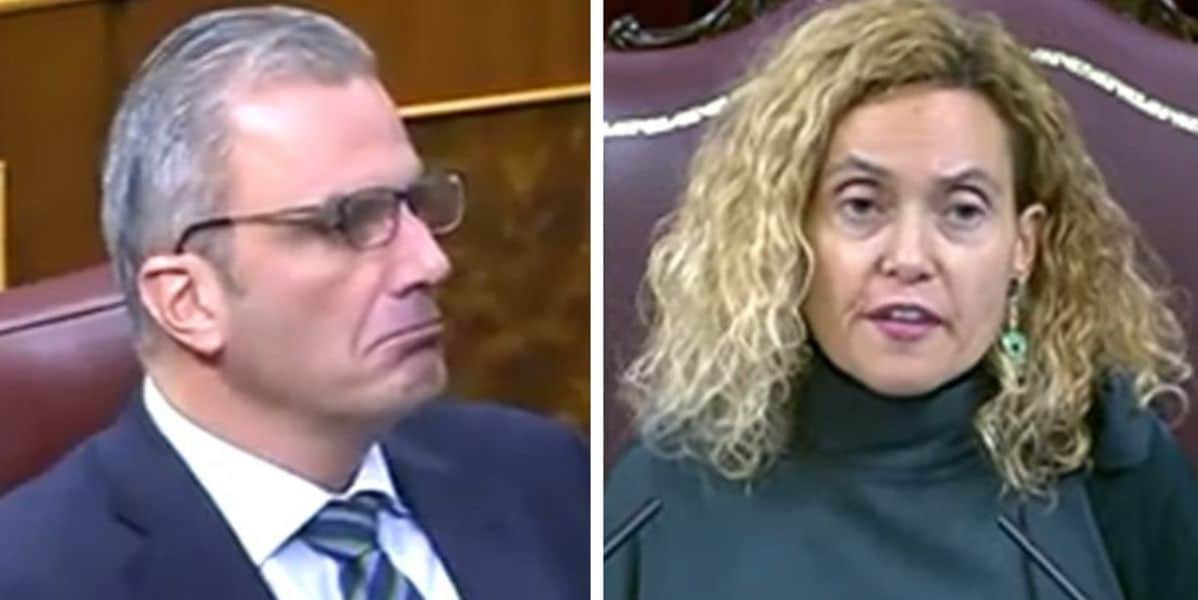 An urgent question was posed this Wednesday to the Minister of the Interior, Fernando Grande-Marlasca, “due to the latest events published by various media regarding the tragic events that took place on June 24 at the Melilla border, which ended with the deaths of dozens of migrants.

During Ortega Smith’s turn, he highlighted the role played by state security forces and bodies and made allegations against the minister. At the end of his speech, he congratulated the Civil Guard, the National Police and the local police of Melilla for “their courage and loyalty to Spain”.

Furthermore, he has told Marlaska that “he is not worthy of our agents” and has asked for his resignation: “Not because of the slander that coup groups, terrorists and philateurs pour against you and your government, but because they have abandoned our agents on the borders of Spain.

After leaving the stage, Batet addressed Ortega Smith and reminded him that parliamentary groups are all legitimate.

The controversy began this Tuesday, when Vox deputy Patricia Rueda was castigated for refusing to withdraw the word “Philoetra”, dedicated to the partners of the coalition government.

The formation’s leader, Santiago Abascal, has already challenged the presidency of Congress, insisting on using the word during the control session this Wednesday.

“What else can you do to cow down extremists, separatists and philo-terrorists? What are the philosophers’ partners in this House called?” Abascal asked in a face-to-face with Prime Minister Pedro Sánchez.