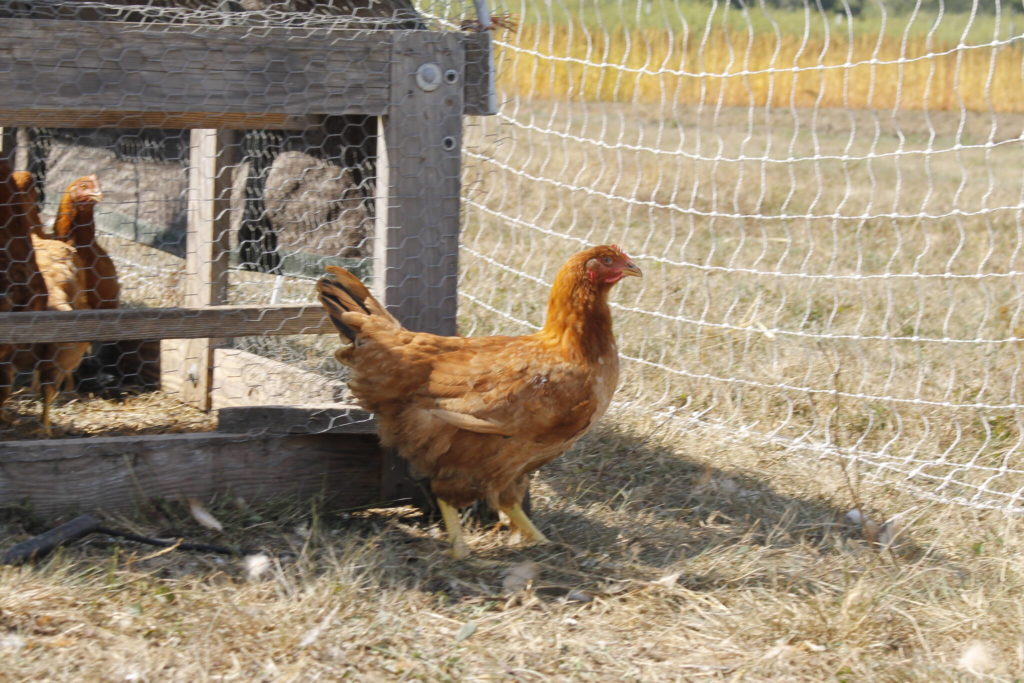 BC’s second case of domestic avian influenza has been confirmed in a small herd in the town of Kelowna, but it is unclear what the government considers a small herd.

JM Giroux, an Okanagan smallholder farmer and administrator of the BC Poultry Group Facebook page, said the term “small flock” can be interpreted to mean many things and has no set definition.

BC Egg considers a small farm with less than 399 hens as farmers. Under CFIA guidelines, a “small flock” is considered a farm with up to 1000 birds.

The provincial government has yet to release its parameters for small and large flocks, meaning that infected “small flocks” could include hundreds of birds.

BC The Ministry of Agriculture and the CFIA were not available for comment on the definition of “small herd” at the time of this article.

Giroux said the birds live in close quarters in industrial livestock operations and usually have low genetic diversity because they are from the same parent stock. Because of this, birds are prime candidates for infection with highly pathogenic viruses such as H5N1, he explained.

The Ministry of Agriculture and Food said growers within a 12-kilometre radius in both north and central Okanagan have been notified of the positive test result.

The Canadian Food Inspection Agency reported that the area around the infected farm has been placed under quarantine, however, the area of ​​quarantine in the Kelowna area has not been publicly designated.

Giroux alleges that most transmission between large farms is due to equipment, truck contamination and the sharing of workers with contaminated clothing working on many farms.

The Canadian government has recommended that poultry farmers implement avian biosecurity measures to prevent the spread of H5N1.

“Typically, the transfer happens between farms on contaminated clothing and equipment,” Giroux said.

He said that although a recent sample of a bald eagle found in the delta tested positive for the same disease, wild birds are not the primary carriers of the disease.

Giroux explained that farmers should not exterminate wild birds as a means of controlling the spread of the virus.

The ministry issued an order stating that “all regulated commercial chicken and turkey operations, as well as commercial duck and geese (both live and egg) producers, must maintain indoor operations with 100 or more birds”.

Giroux said it is not possible for backyard growers to move their flocks indoors during outbreaks and instead suggested keeping the flocks in clean, low-stress environments with access to a variety of foods, where they “As wild as you can be”.

He stressed, “Keeping your poultry indoors for months can expose them to disease and other sources of infection. For many people outside the containment zone, this seems like a simple solution, but they do poorly.” Not understanding the effects of indoor air quality and the psychological stress of birds.

“In no way am I trying to downplay it,” Giroux said of the seriousness of H5N1.

He said he acknowledges that the highly pathogenic virus can spread rapidly and that when a flock becomes infected all the birds are killed.

This will reduce the impact of disease on our food chain and improve the welfare of layer chickens, he added.

According to B.C.’s Ministry of Agriculture and Food, the CFIA and B.C. poultry producers have increased prevention and preparedness, measures have been put in place, and current outbreaks are being monitored to contain the spread.

In the past, strains of avian flu have caused nearly 100 percent mortality in infected birds, with devastating effects on both commercial and small flock producers.

Capital News has contacted the Ministry of Agriculture and will update this article as more information becomes available.